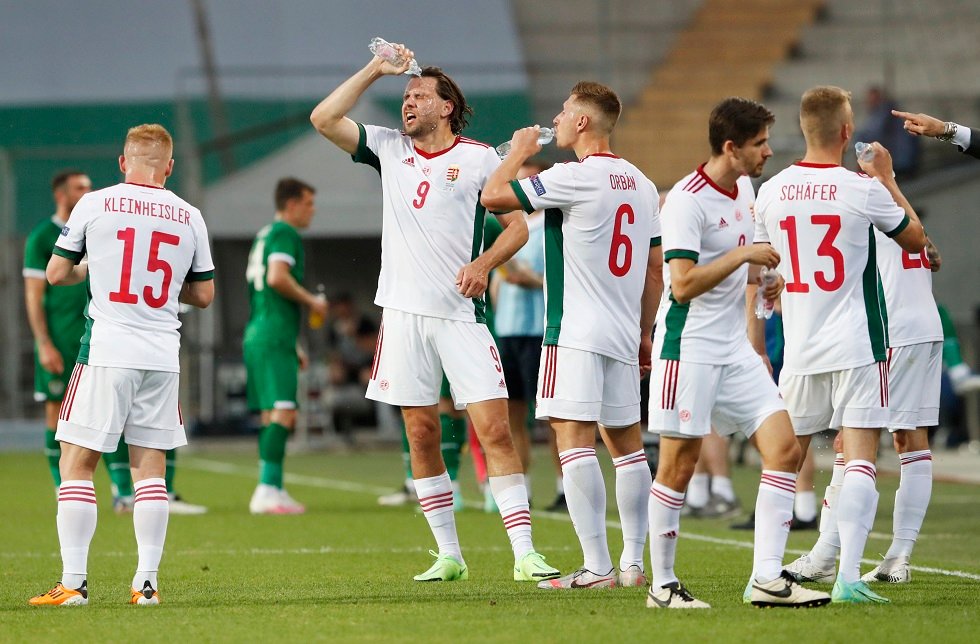 The group round of the European Championship 2020 will end with the matches of the participating teams in Group F. On Wednesday, June 23, the national teams of Germany and Hungary will play at the Allianz Arena in Munich. The match will start at 22:00 Moscow time.

Will the Germans be able to beat the Hungarian team and progress from the “group of death” to the next round of Euro 2020? Judging by the fact that a lot depends on the outcome of the upcoming game, we offer our own version of the prediction for the match between Germany and Hungary.

The Bundesteam started the tournament with a 0-1 defeat to the French national team. However, in the next match, the Germans literally rolled the European champions into asphalt, beating the Portuguese national team 4-2. Nevertheless, with three gained points, the Germans may not get to the 1/8 finals of the main tournament. The game against the Hungarians becomes fateful for the Germans.

Hungarian footballers, having fallen into the “group of death,” did not become whipping boys. After a 0-3 defeat against the Portuguese national team, an unexpected 1-1 draw against the French followed. The chances of success of the Hungarians in the match against the Germans are few. Nevertheless, the Magyars could spoil the mood of Joachim Lev’s wards.

The national teams of Germany and Hungary have played each other seven times in the framework of official tournaments and friendly matches. In four matches, the victory was on the side of the German national team. So, the Hungarian footballers were stronger in three matches.