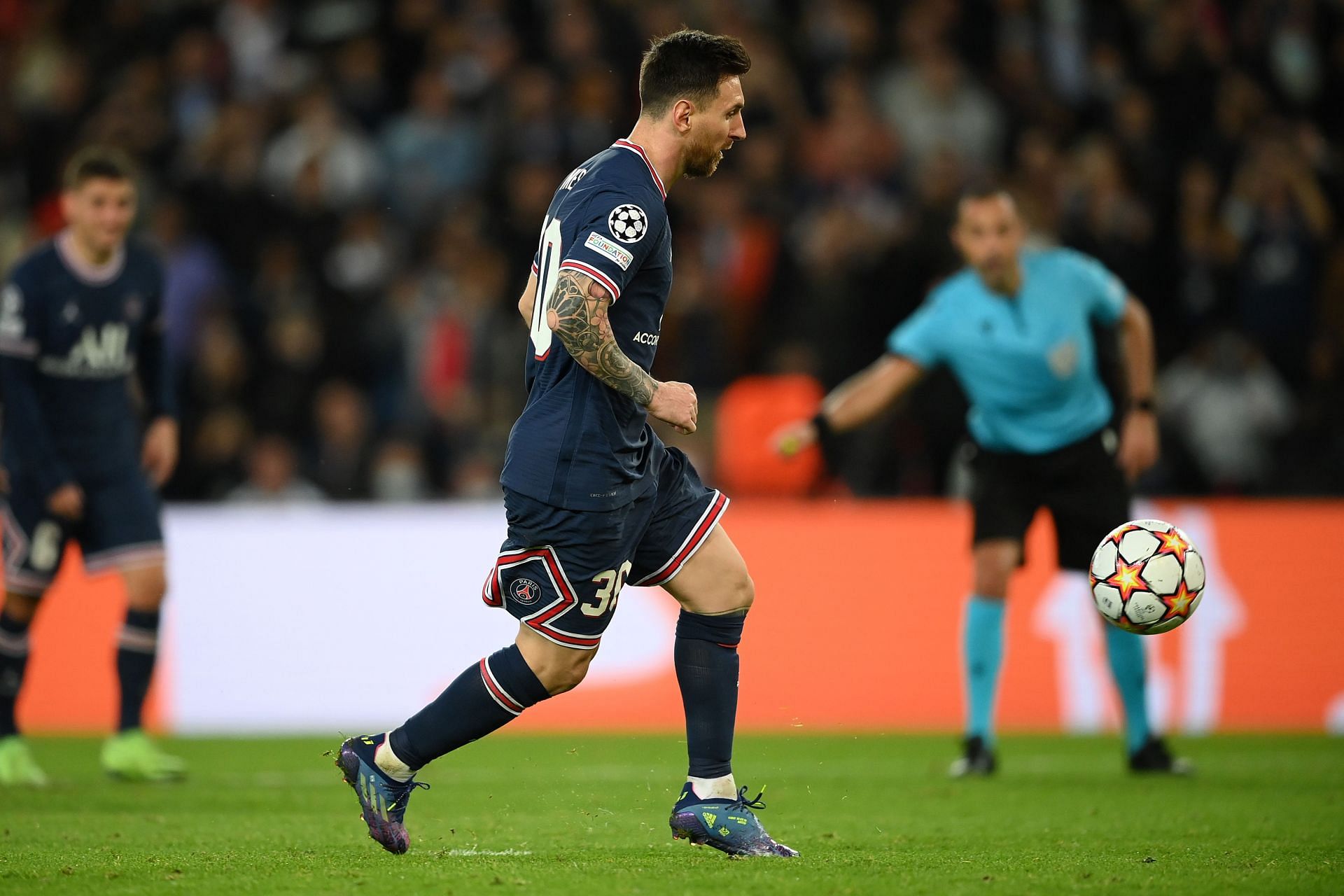 The program of Saturday, November 20, for the 14th round of the French Ligue 1 championship opens with a match in Paris, where PSG and Nantes will play against each other at the Parc de Prince Arena. The match will start at 19:00 Moscow time.

The Parisians are the undisputed leaders of the current tournament, so each match involving PSG is of special interest. On our part, we offer you our prediction for the PSG vs Nantes match, which we think may be useful.

The team of Mauricio Pochettino continues to lead the French league. After 13 rounds, the team has 34 points and first place in the standings. The nearest competitors, Lans and Nice, have 10 and 11 points less, respectively. In such circumstances, it is likely that long before the end of the tournament, the Parisians will try on the laurels of the champions. In the previous round, the Parisians beat Bordeaux 3-2 away with great difficulty.

Antoine Comboire’s charges no longer have the status of a top team – they are now in the middle of the French championship. And this year, the Canaries are performing neither worse nor better on the football pitch. The result of such performance is the team’s 8th place in the standings with 18 points. On Matchday 13, Nantes played a 2-2 draw with Strasbourg at home.

At the official level, PSG and Nantes have met a hundred times. In 48 matches, the victory was on the side of the Paris team; while in 29 matches, the Canaries were successful. There was a draw in 23 matches.

We will not puzzle over the outcome of the upcoming game. The Parisians have all the chances to win Saturday’s match. PSG will be playing at home and the quality of the game is clearly higher. Nantes is not the contender to take points from the leader. Our prediction for the PSG vs Nantes match is inclined to the same version.

Probable result – the victory of PSG.