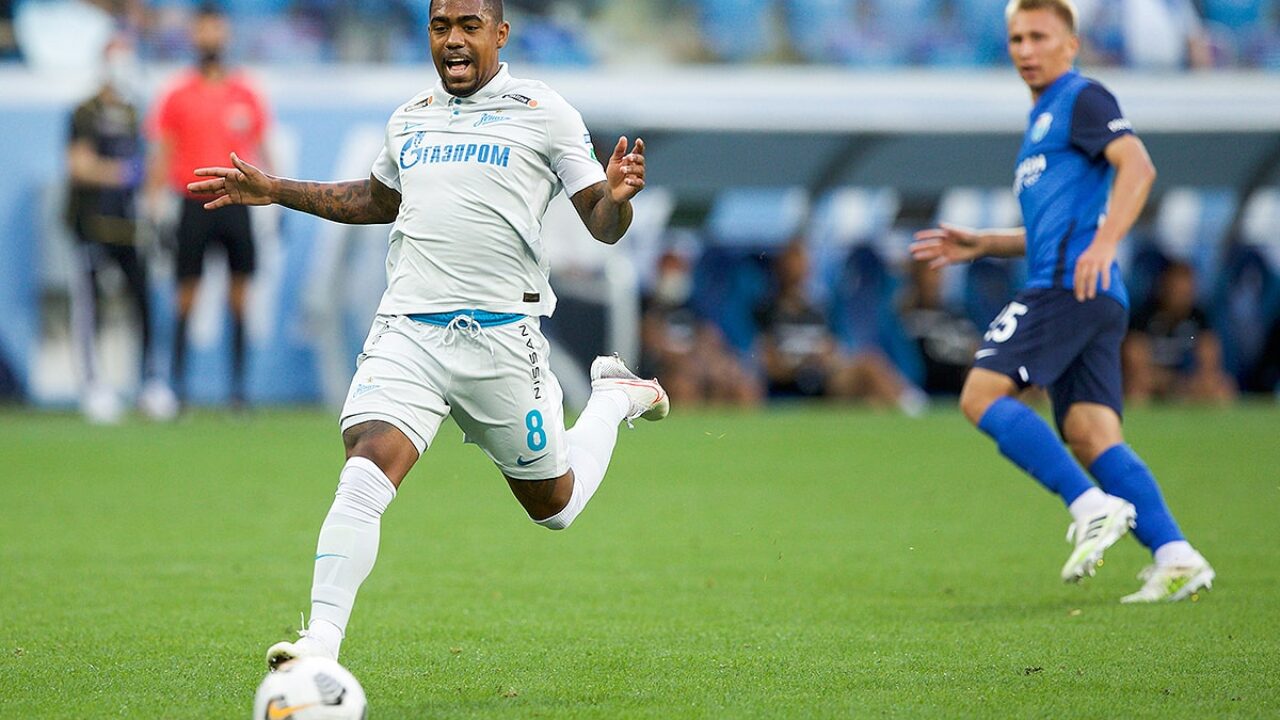 Sunday evening’s football schedule will end with the match in Rostov. The teams of Rostov and Zenit will meet at the Rostov Arena as part of the second round of the RPL Championship on August 1. The game will start at 20:00 Moscow time.

The team from Rostov was unsuccessful in their first match in the new season. Although they will be playing against the National Championship in the upcoming match, the team is simply obliged to play better. Anticipating the stubborn and fierce nature of the match, we, therefore, make our prediction for the Rostov vs Zenit match. We hope that our forecast will come true.

Valery Karpin’s wards have set high goals for themselves in the new season. However, despite the ambitions and a good selection of performers, Rostov lost by 0-2 in their Championship opening game against Dynamo Moscow. The result indicates that the team is not doing well in attack. Valery Karpin’s team will likely play more confidently in the game against Zenit.

The Champion of Russia entered the new season on a positive note. In the first round of the RPL Championship, Sergei Semak’s wards managed quite easily with the Khimki team. The away game ended with a 3-1 victory for the St. Petersburg team. Consequently, a victory in the next game against Rostov will allow the Champion to strengthen their leadership position.

The Rostov and Zenit teams have met each other 59 times within the framework of official tournaments and competitions. Double advantage in the number of victories remains with the St. Petersburg Zenit (30 wins against 15 losses), while in 14 matches, there was a draw.

Whatever the home team is planning to play against the defending Champion, players from Rostov have few chances of winning. Looking at the odds bookmakers give for different outcomes of the match, Zenit is the favorite of the match. Consequently, our prediction for the Rostov vs Zenit match is the victory of the second team.