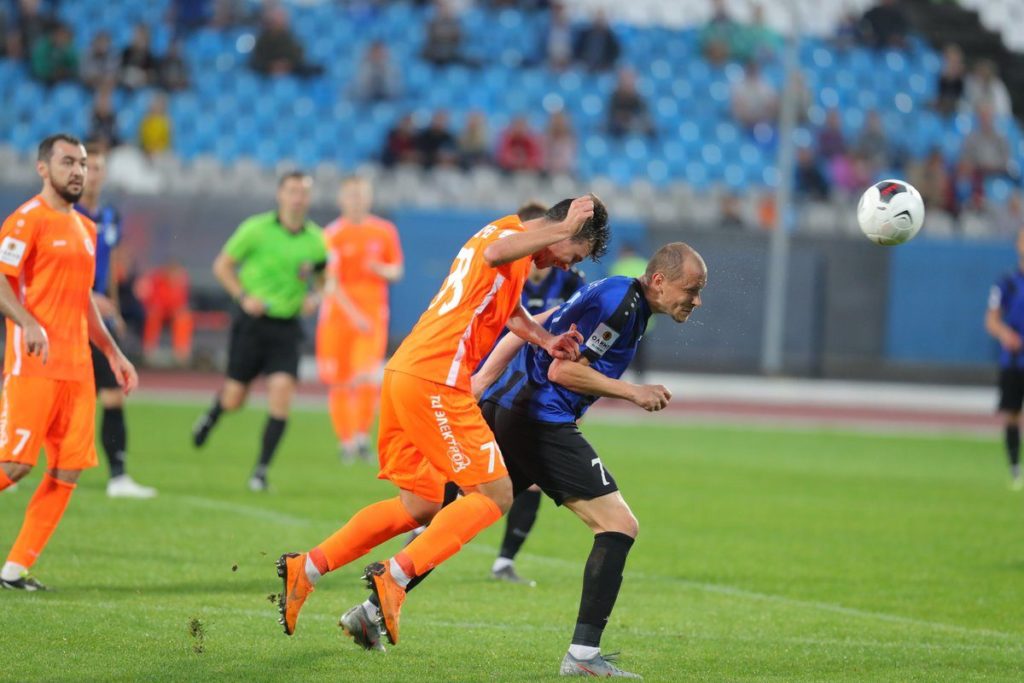 Sunday’s program of the 2nd round of the Russian Premier League Championship will open with a match in Yekaterinburg. Here, at the “Central” stadium, on August 1, the local team in the Ural and the team from Nizhny Novgorod will have a head-to-head confrontation. The game will start at 17:30 GMT.

The upcoming game deserves attention, as the teams that have managed to achieve diametrically opposite results in the first round are going to play against each other. So we bring to your attention our version of the predictions for the Ural vs Nizhny Novgorod match, which, in our opinion, will help you to make the right bet.

The team from Yekaterinburg started the new season with a setback. In the first round, Yuri Matveev’s charges took over the Krasnodar team. Despite the attempts of the Urals to play in a proper way in the opening match of the season, the game was so unfortunate for the hosts. A missed penalty kick against the opponents in the first half and a complete failure in defense in the second half led to a 3-0 defeat.

On the contrary, the newcomers of the Premier League won their first match of the new season. At home, the wards of Alexander Kerzhakov unexpectedly beat Sochi ー a team that made a lot of noise last season. As a result, the season for Nizhny Novgorod began with a well-deserved and laborious 1-0 victory.

Within the framework of official competitions, the Ural and Nizhny Novgorod teams have met three times. In two matches, the victory was on the side of the Ural team, while only once was the success celebrated by the team of Nizhny Novgorod.

Judging by the fact that the Ural lost their first match of the season, in the game against Nizhny Novgorod, the team will most likely be rehabilitated for an unfortunate mistake at the beginning of the season. Thus, our prediction for the Ural vs Nizhny Novgorod match is leaning towards the outcome being in favor of the hosts.

Probable result – the victory of Ural.