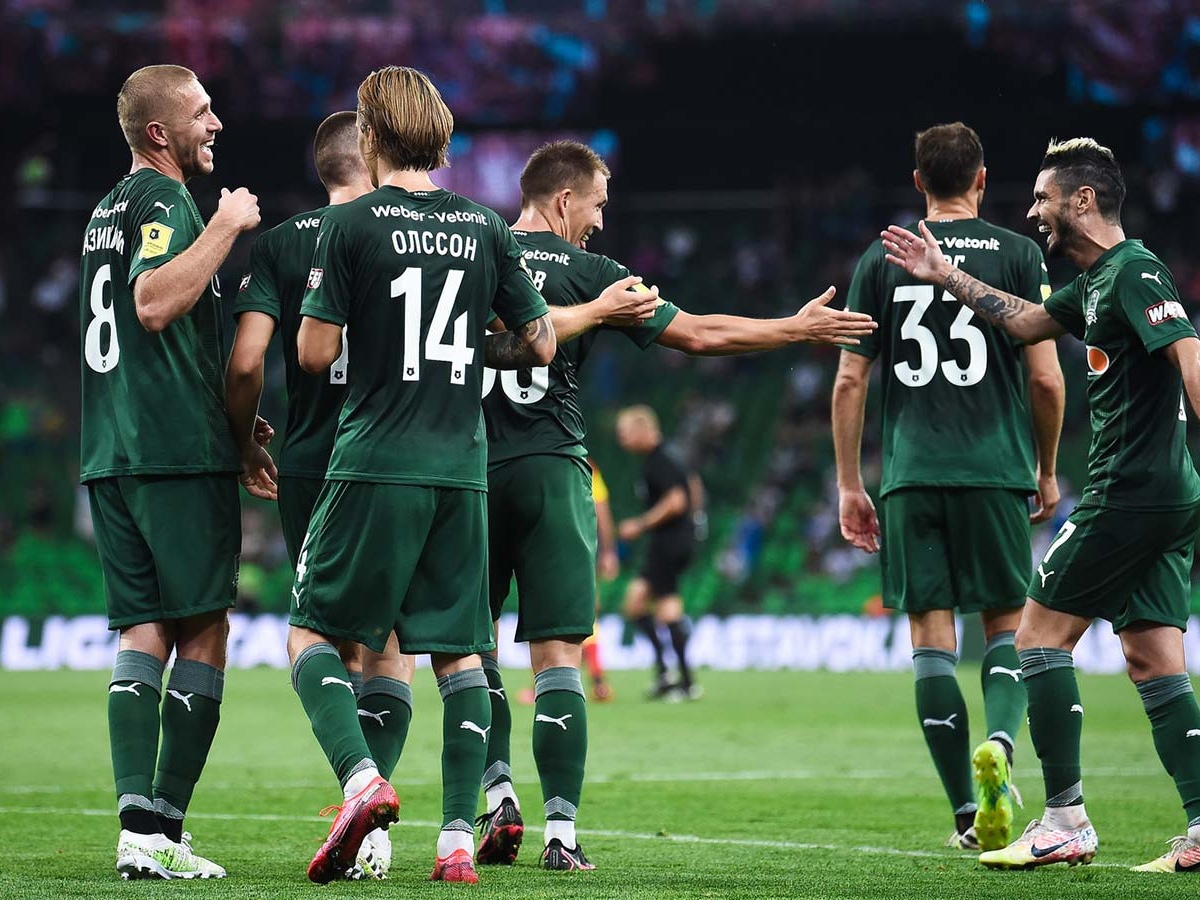 The matches of the 2nd round of the 2021/22 season of the regular championship of the Russian Premier League will continue on Sunday, August 1. According to bookmakers, the upcoming game in Krasnodar, where the local club of the same name will receive their guests from the Moscow region, the Khimki team, should be interesting. The match will start at 20:00 Moscow time at the Krasnodar Arena.

Knowing what plans both teams have for the new season, we can assume that the game in Krasnodar will be interesting. Accordingly, it will be quite difficult to predict the result of the Krasnodar vs Khimki match. However, we will give it a try.

The team from Krasnodar started briskly in the new season. Viktor Goncharenko’s wards dealt with the Ural team in the first round, scoring three unretaliated goals against the home team. The 3-0 away victory at the start of the season made it clear that Krasnodar is doing well in the attacking line. So, it is likely that goals will be scored in the upcoming game against Khimki.

The Moscow Region team began the new season in the Premier League with a maturity test. In the first round, Igor Cherevchenko’s charges were examined by the Champion of Russia, St. Petersburg Zenit. Despite the efforts of the Moscow Region team to win the defending Champion at the proper level, nothing good came of this venture. The result was a 1-3 defeat which has given them the necessity to start all over again.

Until today, the teams of Krasnodar and Khimki have met each other four times within the framework of the Championship and the Cup. Each team has one victory from their meetings, while two matches ended in a draw.

When teams of this level play, it is difficult to predict a more or less accurate result. Despite the fact that the hosts have more chances of winning, we offer a prediction for the Krasnodar vs Khimki match, emphasizing productive football.