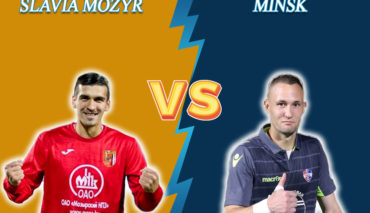 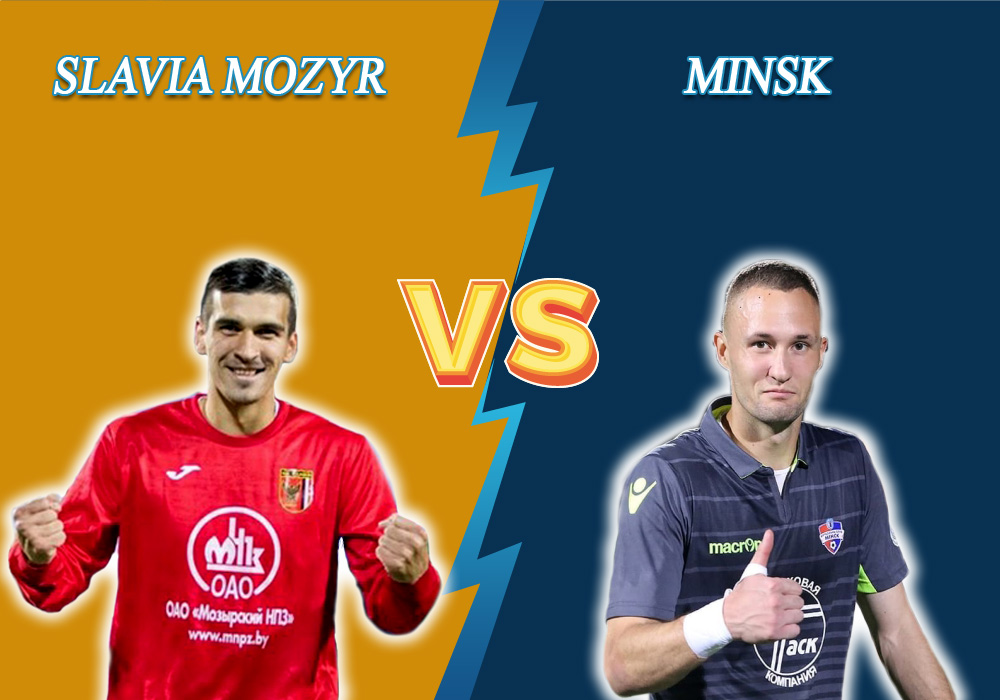 Here is the prediction for the upcoming match between Slavia and Minsk, which will be held on April 25, 2020 at 12:00 GMT.

In the last round, they lost to Isloch with a 2-1 score. As a result, the team left the leading group and ranked seventh in the standings. After the defeat by Slutsk with a 3-1 score in the first round, they got victory against BATE and Dinamo Brest with the same 2-1 score. Then they played a draw with Rukh. In the Belarusian Cup, Slavia defeated the Borisov team with a 1-0 score.

After two victories against Belshina and Dinamo Minsk in the first two rounds, the team ranked first. However, three defeats in a row by Energetik-BGU, BATE, and Rukh moved the team to eleventh place in the standings. It is also worth mentioning that the Minsk players didn’t manage to score even once during these three meetings.

The host team is considered a leader of the upcoming event. The odds for their victory are 2.19, for the guests’ win — 3.84, and for a draw — 3.34. The Minsk team has three losses in a row, so they definitely desire to change this course. However, Slavia-Mozyr performs greatly during home matches — 4 wins and 1 draw in 5 last games. In the previous championship, the both teams had one victory during home matches in their common meetings — a 1-0 score in Minsk and a 4-3 score in Mozyr. On April, 29, Slavia will have a return match with BATE as a part of the Cup’s semi-final, that’s why they need to save resources for that game. The guests have more fouls in 8 out of 10 last matches (2 draws, 17.7 per game on average). This bet for the guests wasn’t successful seven times (1 win and 2 draws, 12.8 on average). That’s why you can place a handicap of -2.5 on the guest team for 1.8. The referee assigned to judge this match gives an average of 2.4 yellow cards per game. In meetings of these two teams, judges give an average of 5 yellow cards (5,08 and 4.89), so you can take a total of less than 5.5.