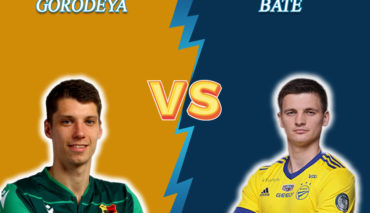 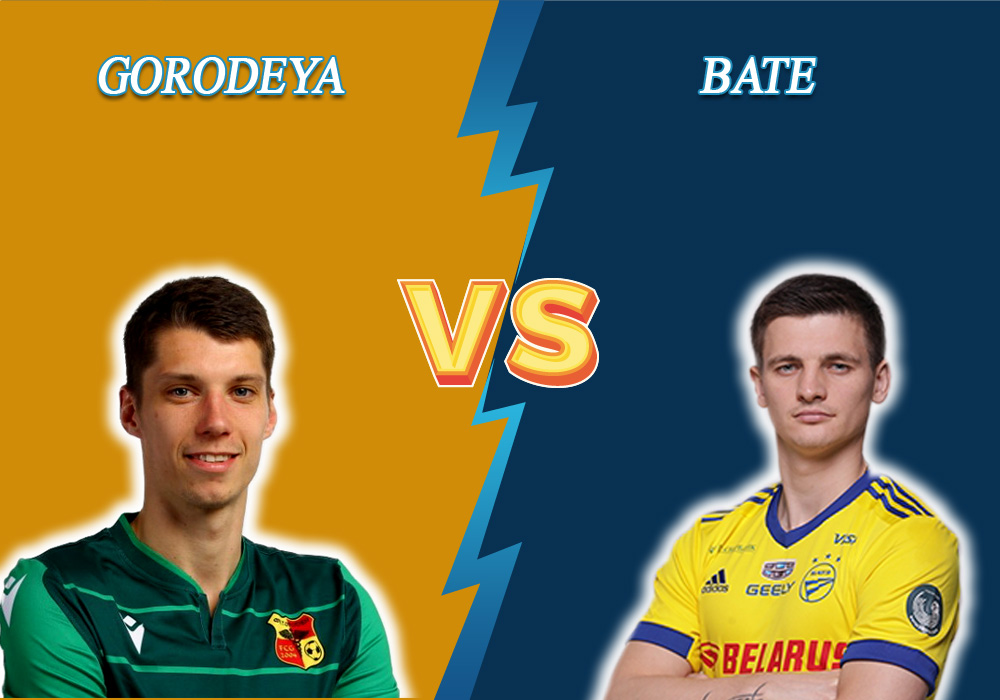 Gorodeya will host BATE Borisov, and that will be a match of the Belarusian Premier League sixth round.

After two losses to Vitebsk and Shakhtyor at the start of the championship, the team managed to find their winning style and moved from thirteenth to fourth place in the standings. To achieve such a result, they defeated Belshina, Dinamo Minsk, and Energetik-BGU with the same 1-0 score. The players prefer defensive football with fast counterattacks. They also try to reduce the maneuverability of the opponents in the gate area. At the same time, the players use the so-called free zones left by the rivals to perform position attacks.

After a confident performance in the before-Cup period, Dinamo Minsk wasn’t so effective at the actual championship’s start. The team lost to Energetik-BGU and Slavia-Mozyr, so that they ranked penultimate place in the standings. However, they managed to achieve their first victory against Rukh during a home meeting. After that, they lost to Slavia-Mozyr with a 1-0 score, and that was a semi-final match of the Belarusian Cup. That match showed that the team started gaining momentum though. As a result, they played a great game with the Minsk team in the next round. In the last round, they played a draw with the current leader of the championship, Torpedo-BelAZ. The Borisov team has obvious issues with scoring. For instance, in the final match, they made 17 goal attempts, 10 of which hit the post and none was actually conceded.

BATE is a leading team of the upcoming event. The odds for their victory are 1.7, for the opponents’ win — 6.3, and for a draw — 3.8. However, BATE ranks eights and has several issues that do not allow the team to achieve great results as before. Besides, they will play a return match of the Cup’s semi-final on Wednesday. The hosts prefer defensive football and will try not to concede goals. The Borisov team will control the course of the game, that’s why the handicap for ball’s owning for the host team is +29 for 1.89 (this bet was successful in 17 out of 20 cases in the matches of the both teams). The hosts do a relatively small number of goal attempts, so the individual total is less of 9.5 for 1.82. This bet was successful 4 times in 5 games during this season. Moreover, you may try to catch more interesting odds in live; on average, the team makes about 5 shots on the goal.