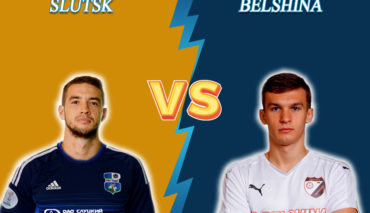 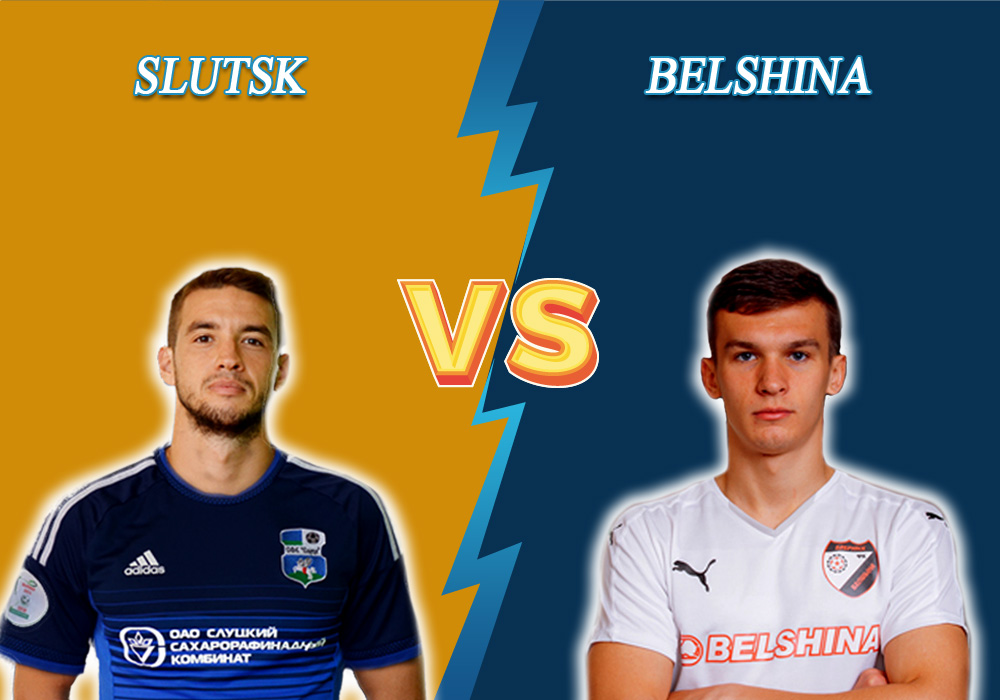 Slutsk will host Belshina, and that will be a match of the Belarusian Premier League sixth round.

The team ranks first in the standings, and that is an obvious sensation of this championship’s stage. Before the start of the season, the main sponsor of the club faced some financial difficulties. It influenced positively the team’s game (however strange it may sound). Overall, in five rounds, they achieved three victories against Slavia, Isloch, and Shakhtyor, a draw with Vitebsk, and a loss with a minimal score difference in the game with Dinamo Brest. Slutk can boast of the best attacking in the League — they have nine kicked goals, and that is the reason why they lead the championship.

An absolute outsider of the championship, they have just managed to leave the First League and appear in the Premier League. However, they have all the chances to return back. They show a pretty high-level of professionalism but can’t achieve desired results — just two points in five rounds. That’s why they rank last place. In the previous round, they played a draw with the Smolevichi team, another outsider of the League, — a 1-1 score. Overall, the team didn’t manage to improve their ranking in the championship.

Taking into account the standings, the upcoming event will be a match between the leader and the outsider of the ranking. However, bookmakers don’t pay attention to these results once again (maybe, they know something more) and give the odds for the hosts’ win — 1.78, for the guests’ victory — 5.1, and for a draw — 2.64. The Bobruisk team is definitely overestimated: during the championship, they scored just three goals and one only during an away game. In turn, Slutsk kicks an average of 1.8 goals per game. You can place a bet on pure victory for the hosts for 1.72 or Asian handicap of -0.75 for 2.12 for the same team. Besides, you may take a more interesting but risky bet — a total for yellow cards of more than 2 for 2.75. The judge gives an average of 5.74 yellow cards per game. In matches of both teams, over 1.5 yellow cards are usually given in the first half. In live, you can catch a total of more than 1 for 1.7, if there won’t be any card given till the 15th-20th minute of the meeting.