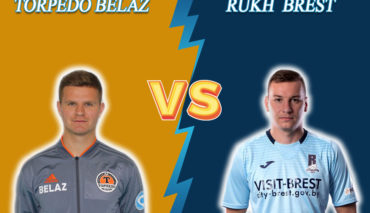 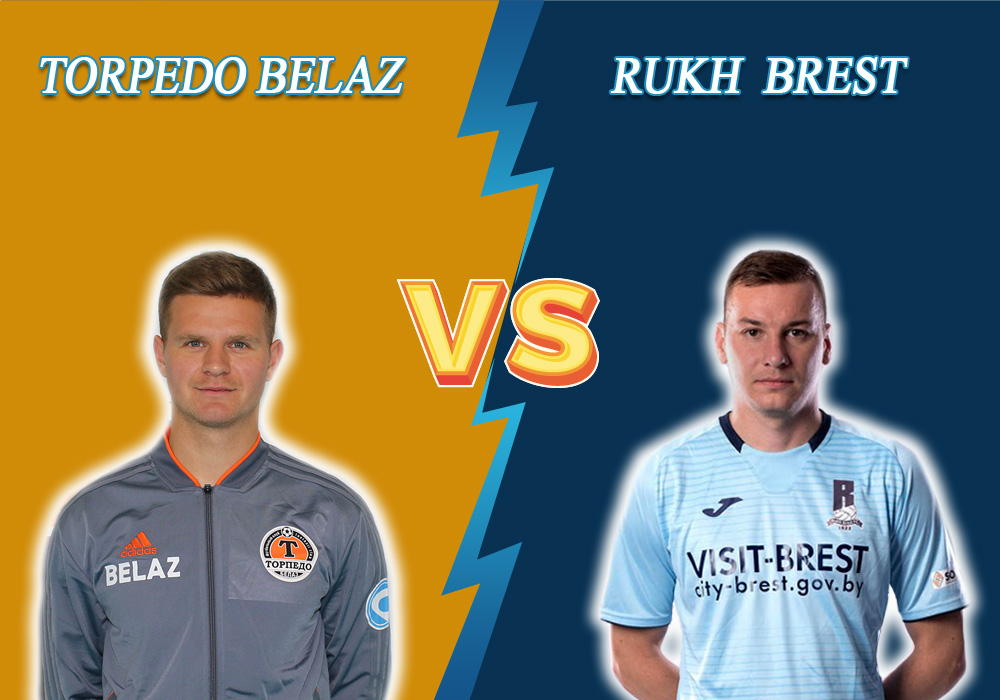 In the previous round, even though there was a penalty assigned against Torpedo, they managed not to lose to BATE and played with them a draw — a 0-0 score. That’s why they rank third in the standings, having just 1 point difference between them and second place in additional parameters. After “flying out” of the Cup because of Shakhtyor, the team was able to take revenge and defeated the Soligorsk team in the championship. Torpedo defeated Belshina and Energetik-BGU but lost to Dinamo Minsk. After that home match, the team will have two away games, so they need to gain the maximum number of points in the upcoming match with Rukh.

Along with Smolevichi, this team scored the least — 2 goals only. Together with Torpedo players, they also conceded the fewest goals — 2 again. With 7 points, Rukh scores ninth in the standings. Due to a well-thought-out game strategy based on successful defensive strategy and moments’ realization, the team leveled up — left the First League and appeared in the Premier League. So they have a chance to become an elite team of the Belarusian football.

Bookmakers consider Torpedo to be a leader of the upcoming event. The odds for their victory are 2.03, for the guests’ win — 4.7, and for a draw — 3.2. The coefficient for the hosts’ victory is slightly overestimated, so you can safely take it before it starts lowering. During the games of both teams, nobody scored more than two goals, and during the Brest team’s matches — more than 1. You may try to take a total of less than 2 for 1.72 or combine 1X and TM 2.5 for 1.8 or P1 and TM 3.5 for 2.34. If considering additional lines, you may take a total of kicks of less than 10.5 for 1.72 or 9.5 for 2.11. In this season, the Torpedo players haven’t served many corner kicks, as well as Rukh, especially during the away matches.