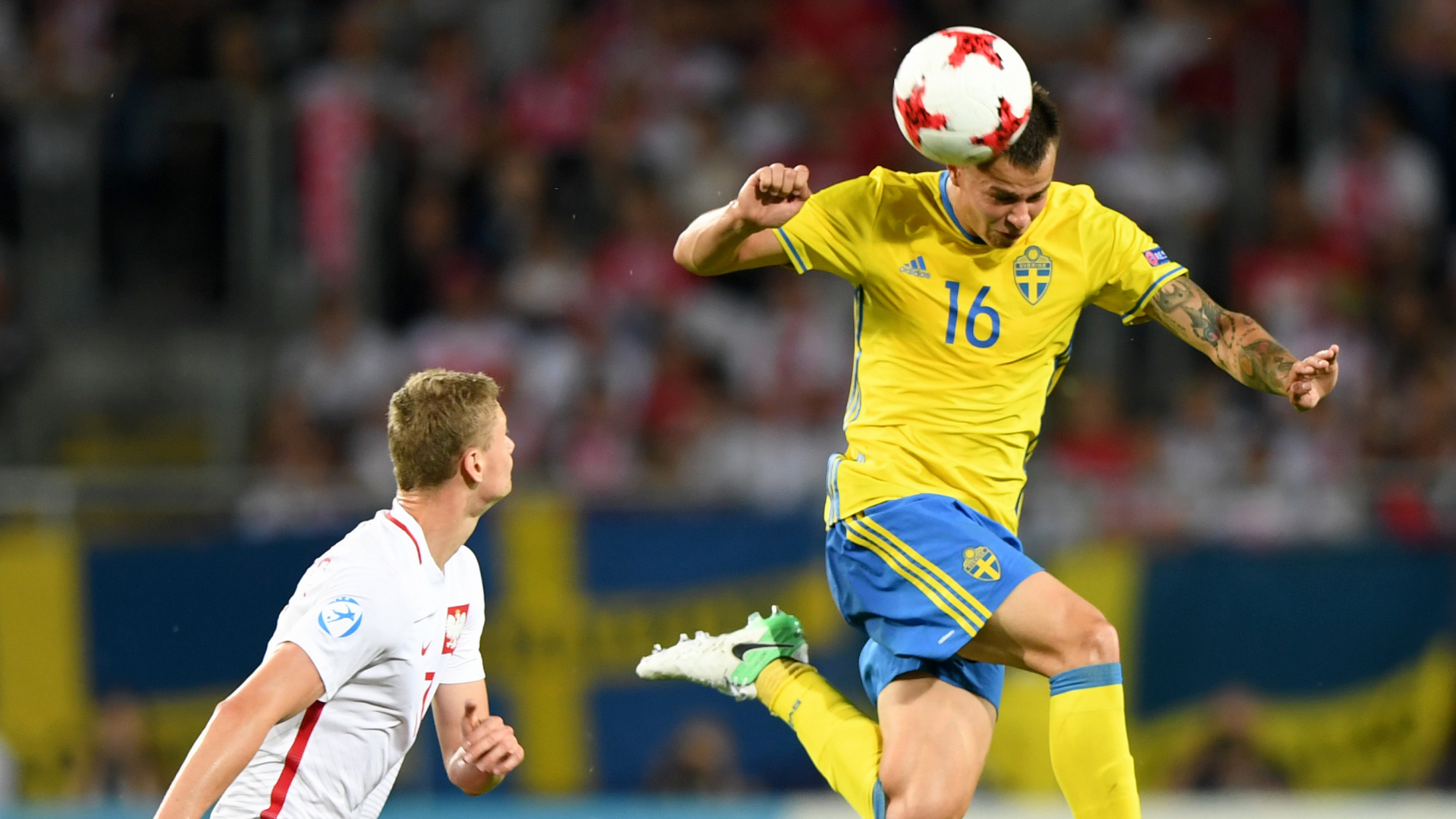 The name “A fundamental confrontation” can be given to the last match of the Euro 2020 Group E round in which Sweden and Poland will play against each other. The game will be held on 23rd June 2021 at Gazprom-Arena in St. Petersburg, Russia. The match will begin at 19:00 Moscow time.

Well, we find it really interesting to predict Sweden vs Poland match at this very crucial stage of the Championship, especially because this game will be decisive for both teams.

After the first match at Euro 2020, in which the Swedes played a draw with the Spaniards, it became clear that the current “Trekunur” is a serious opponent in the Championship. The Swede’s 1-0 victory over the Slovak team confirmed the seriousness of their intentions at Euro 2020. Only a positive result in the game with the Polish national team will allow them to continue their performance at the tournament.

Poland unexpectedly emerged as an outsider of Group E. This was as a result of the 1-2 loss they suffered against the Slovaks at the very beginning of Euro 2020, and a 1-1 draw with the Spanish team. Nevertheless, the Polish national team has not yet completely lost all chances of getting to the ⅛-finals of the Championship. In case of success in the match with the Swedes, the White Eagles can count on securing access to the playoffs.

The national teams of Sweden and Poland have already played 8 times. In seven matches, victory was on the side of the Swedish national team. Thus, the Polish team has had only one victory against the Swedes.

Judging by how important it is for both teams to get scores, the game will be tense. The most acceptable match prediction for Sweden vs Poland match is a draw. However, it is best to bet on the goals scored.

Probable result – “Both teams will score”