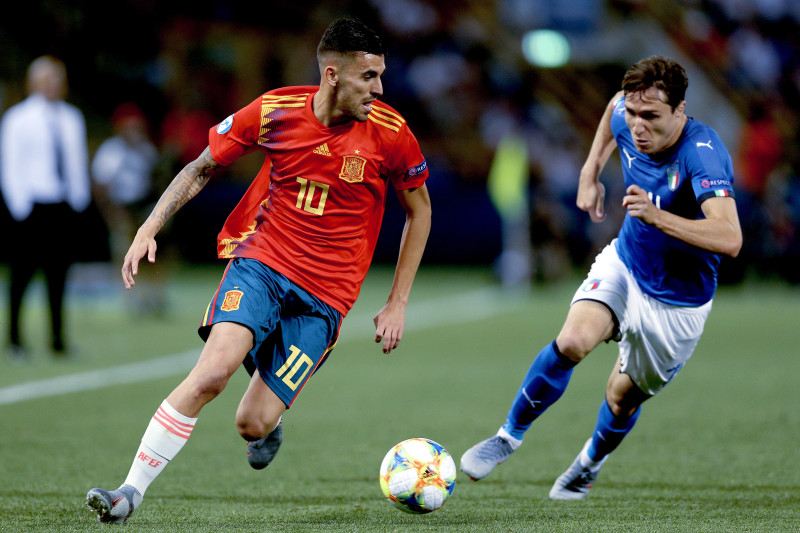 On the evening of Saturday 19th June 2021, the Euro 2021 matches for the game day will end at the Estadio de la Cartuja in Sevilla. On this day, in the second round of the Euro 2020 group rounds, the Spanish national team will host the Polish national team. The match will start at 22:00 Moscow time.

This time, the losers of the first round in Group E will come together in a head-to-head confrontation, since the 0-0 draw of the Spanish national team against the Swedes cannot be called a success. Hence, we find the prediction for the match between Spain and Poland interesting. Will the opponents be able to succeed in the upcoming game?

The “Red Fury” is going through a generational change today, so it is a stretch to be ranked among the favorites of Euro 2020. The team’s game is far from being perfect, as evidenced by the dry draw in the match with the Swedish national team. Only a win against the Poles can give the Spaniards a chance to advance to the playoffs.

Paulo Sousa’s charges lost their opening match at the 2020 European Championship being played in 2021. The 1-2 defeat to Slovak calls into question the tournament ambitions of the Polish national team. Having gained zero points, the Poles need to take points in the match with the Spaniards. Will this be really possible for Poland?

Until now, the national teams of Spain and Poland have met each other five times. In all five matches, the victory was celebrated by the “Red Fury”.

The probable result: a victory for Spain