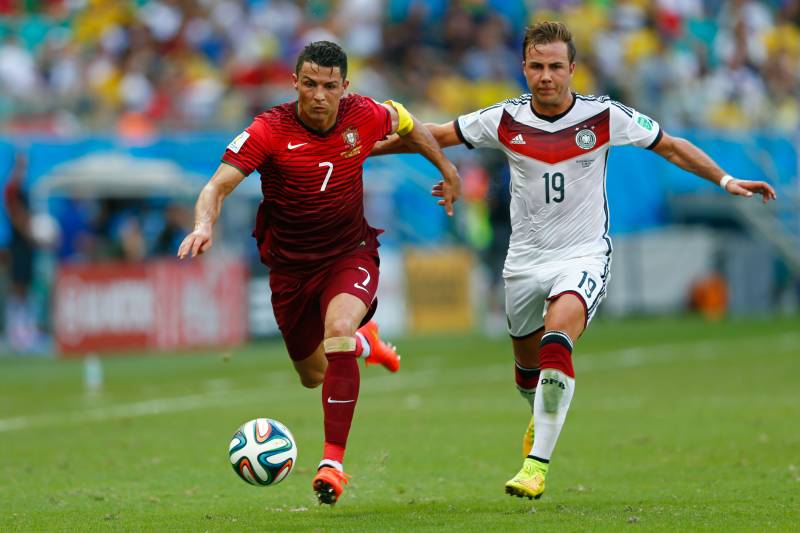 The Euro 2020 matches in Munich will continue on the evening of Saturday 19th June 2021. The national teams of Portugal and Germany will meet at the Allianz Arena at 19:00 Moscow time. The reigning European champions will face a team that, until recently, was considered the favorite of the tournament.

Proceeding from the fact that the Germans need only a victory in the upcoming game, the prediction for Portugal vs Germany match is of some interest. We hope our guess turns out correct at the end of the match.

In the first round, the European champions barely beat the Hungarian national team. Despite the 3-0 score in favor of Fernando Santos’ charges, it was not possible for Portugal to secure victory until close to the end of the match. In many ways, the victory of Portugal over Hungary was a result of coordinated actions of the entire Portuguese team. However, the question now on the minds of many is: will Ronaldo and company manage to beat the angry Germans on Saturday?

Joachim Loew’s charges lost their first match at Euro 2020. In the game against the French national team, the Germans failed to show absolutely nothing impressive. So, the 0-1 defeat did not fully reflect the real strength of the Bundesteam. In order to continue participating in the tournament, the German national team needs a victory in the game against the Portuguese squad.

The game is going to be tough. Both teams will try to play their best. As for Portugal vs Germany match prediction, the victory of the German national team is clearly foreseeable.

The probable result is a victory for Germany