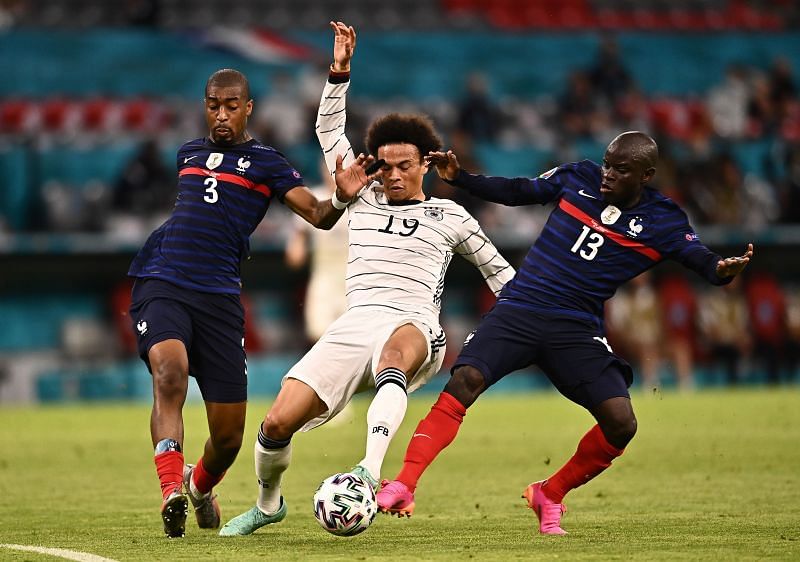 Saturday 19th June 2021 will be the final game day of the second round of the group rounds at Euro 2020. The first teams to enter the Puskas Arena football pitch in Budapest will be the teams of Group F, the national teams of Hungary and France. The game will start at 16:00 Moscow time. Will the French team be able to score any goals in this match? We offer our prediction for the match Hungary vs France, herein.

The Hungarian footballers looked unhappy after their 0-3 defeat to the Portuguese national team in the ongoing competition. Even though Marko Rossi’s wards lacked the luck to become the authors of the sensation, keeping the goal intact against the European champions for 85 minutes was a remarkable achievement.  Based on this, we expect the Hungarians to be much tougher in the coming game against the French national team.

Didier Deschamps’ charges won their first match at Euro 2020. The 1-0 victory over the German national team was not easy for the world champions. In the game, fortune decided to help the French national team by organizing its own goal for Hummels. All attempts by the French to hit the gates of the Germans independently yielded nothing. So there is a question: will the French team be able to score against the Hungarian national team without luck or own goals?

The upcoming match between the national teams of Hungary and France will be their 8th in a row. There is a tangible advantage in the number of historical victories on the side of the French national team: 4 against 2.

There is a high probability that there will be no miracle in this match. A French victory is most likely. So, with regards to the prediction for Hungary vs France match, the bet on the victory of the French team can be successful.