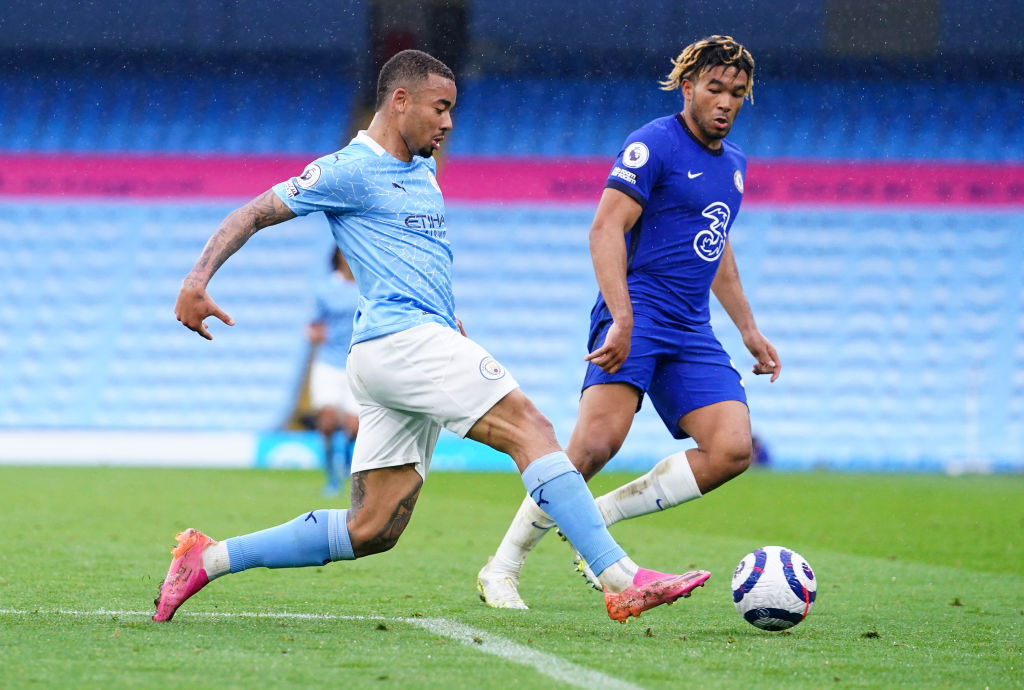 On Saturday, May 29, the teams of Manchester City and Chelsea (London) will meet at the Dragau Arena in Porto. What will prevail at this face-to-face confrontation between these teams? Will it be a display of class and skill or a game of luck? Now is the time to determine the best football team in Europe in the 2020/21 season of the Champions League. Both opponents are strong and worthy. So, the prediction for the Champions League final match – Manchester City vs Chelsea – will be interesting.

A few rounds before the end of the Premier League championship, the “townspeople” deservedly received the English championship title. Their advantage over other teams in the tournament was 12 points – more than tangible. They covered the entire distance in the Champions league in one breath.

The team played on a positive note in the last official match in the Premier League, beating Everton 5-0.

The progress of Thomas Tuchel’s wards to the Champions League final was a surprise to many. The level of physical fitness allowed the “aristocrats” to fight on two fronts at once successfully. Despite a 1-2 defeat in the final round of the championship against Aston Villa, Chelsea finished fourth in the Premier League.

Manchester City and Chelsea have played each other three times this season. Twice the victory was on the side of the “aristocrats”. The team from Manchester was stronger once.

The prediction for this Champions League final match, Manchester City vs Chelsea, is best done in favor of productive football. Bet “both teams will score” with the option “Yes”.