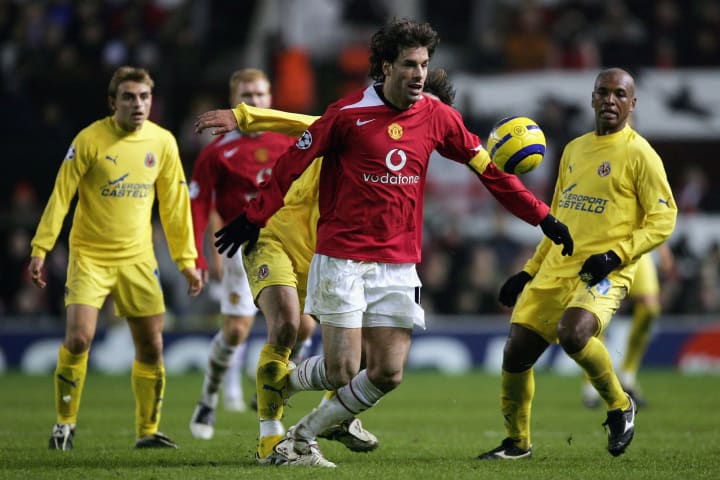 On Wednesday, May 26th, we will have the first part of an exciting show. The final of the Europa League season 2020/21 in which Spanish Villarreal and English Manchester United will play against each other will take place in Polish Gdansk.

Both teams are ending the season on a positive note; so anything can be expected in the upcoming game. We offer a prediction for the final of LE Villarreal vs Manchester United, which will help to make the right bet.

The Spaniards finished the Spanish Example Championship in the 7th position. The 1-2 defeat against Real Madrid in the last round did not allow Unai Emery’s team to win a ticket to the next Europa League. Nevertheless, the “yellow submarine” is approaching the game against Manchester United in good shape.

Ole Gunnar Solskjaer’s wards finished the season in the Premier League in the second position with 74 points. In the last round, the Mancunians beat the Wolverhampton team 2-1. The team also deserved to reach the Europa League final, having beaten difficult rivals during the tournament.

The upcoming Europa League final will be the fifth face-to-face meeting for both teams. Before that, Villarreal and Manchester United had played each other in the Champions League. All four matches ended in a draw 0-0.

Bookmaker odds tilt the prediction of the final of LE Villarreal vs Manchester United in favor of the second team.