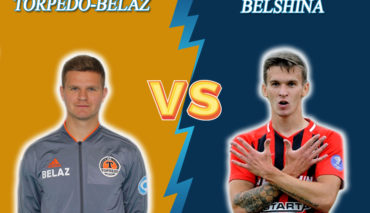 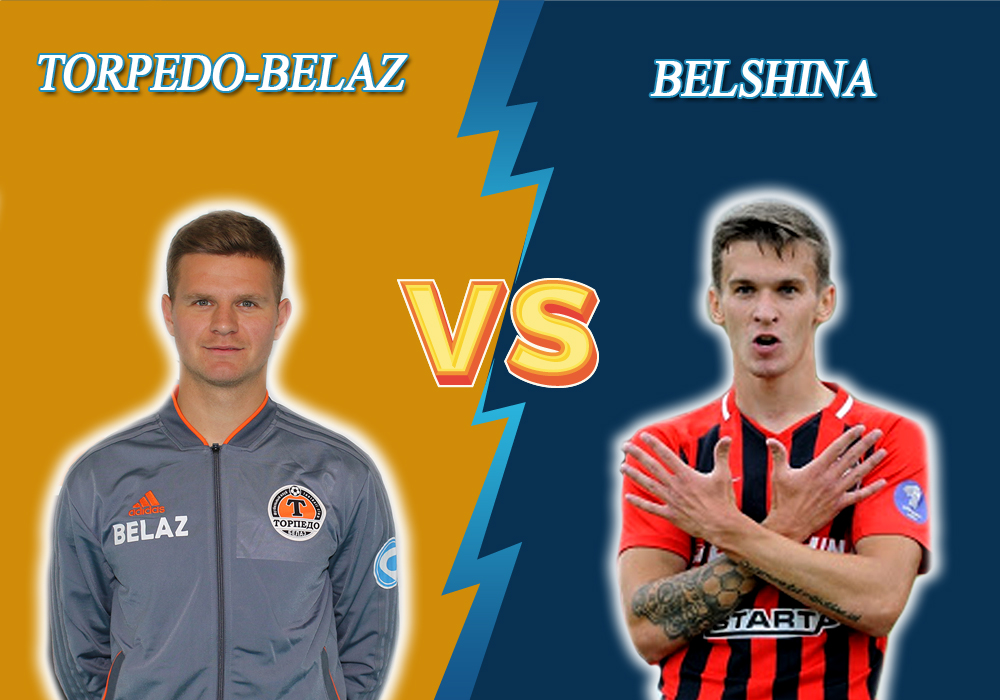 Torpedo will host Belshina on its own field. This will be a match of the second round of the Belarus Premier League.

The team opened this season with a sensational victory against FC Shakhtyor Soligorsk with a 0-1 score. They scored during the added time. By the way, that was the second kick into the goal mouth only. This victory was a sort of revenge over the competitors, who achieved two shutouts with 0-1 and 0-2 scores in the Belarusian Cup. Torpedo finished the last season in the middle of the standings, and now the team is in the leaders’ group.

The team is this season’s debutant in the Championship Top League. In the last round, in the game with Minsk, Belshina didn’t manage to keep its one-score advantage made on the seventh minute of the meeting and conceded three goals in the second half of the match. Now the team shares the last place with Dinamo Minsk in the standings. In the offseason, the main shooter left the Belshina team.

Bookmakers consider Torpedo to be a leading team of the game for a reason. Even though their victory against Shakhtyor is more towards luck, the team was more successful and showed more professionalism than Belshina. The odds for Torpedo’s victory are 1.6, while the same parameter but for corner goals against Belshina is 3.5 and more. The average scope is evaluated to be 6-7 goals per game. However, it is better to be overcautious, since it is the Top League.