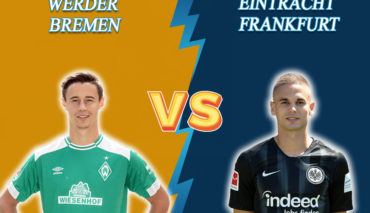 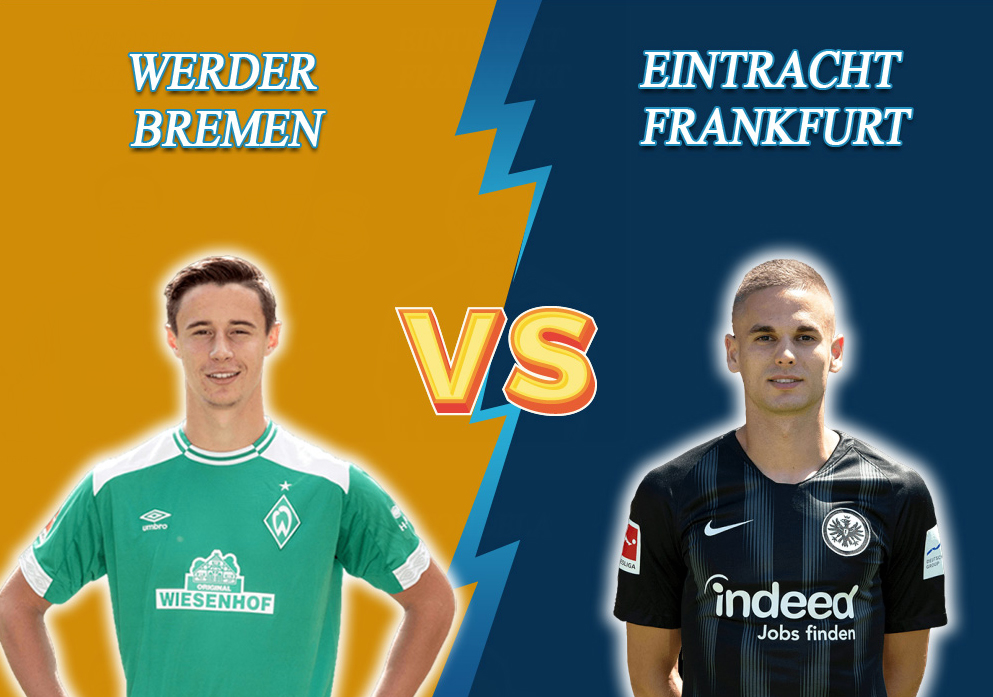 In Bremen, there will be a meeting between Werder und Eintracht Frankfurt. It will be held on June 3, at 18:30 GMT. Check out a sports prediction for the event by Bettonus.

The Bremen players are desperately fighting for survival in the championship. In the last round, they proved they had no intentions to leave the elite division by defeating Schalke with a higher status in the Bundesliga with a 1:0 score. For Werder, this is the second win in a row in the last five games and the second consecutive away victory as well. The team of Florian Kohfeldt still occupies penultimate place in the standings. However, the gap from the lifesaving position decreased by three points after their success in Gelsenkirchen. It is highly important for Werder to gain three points during a home match. To note, the players have failed to win twelve home games in a row already.

The “Eagles” flew away from the risk zone by sensationally winning Wolfsburg during the away meeting with a 2:1 score. As for now, the team of Adi Hütter has 32 points and is ranked twelfth. The upcoming meeting with Werder is expected to be a tough competition. First of all, the home team is fighting for survival and has a burning desire to take revenge for their loss in Frankfurt in the first round. Secondly, midfielder Lucas Torro will miss the game because of the disqualification gained in the match with Wolfsburg, so he won’t be able to help his team.

The bookmakers’ odds for the upcoming match are as follows: 2.88 — Werder, 3.70 — a draw, and 2.60 — Eintracht Frankfurt. Werder didn’t lose 5 out of the last 6 head-to-head meetings in the Bundesliga (2 victories and 3 draws). So you may place a bet on the Werder’s win or a draw for 1.57. Both teams kicked goals in the previous seven face-to-face games in the championship. Bookmakers offer the odds of 1.63 that both-will-score bet will work.