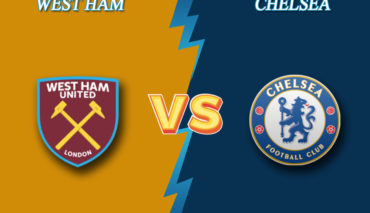 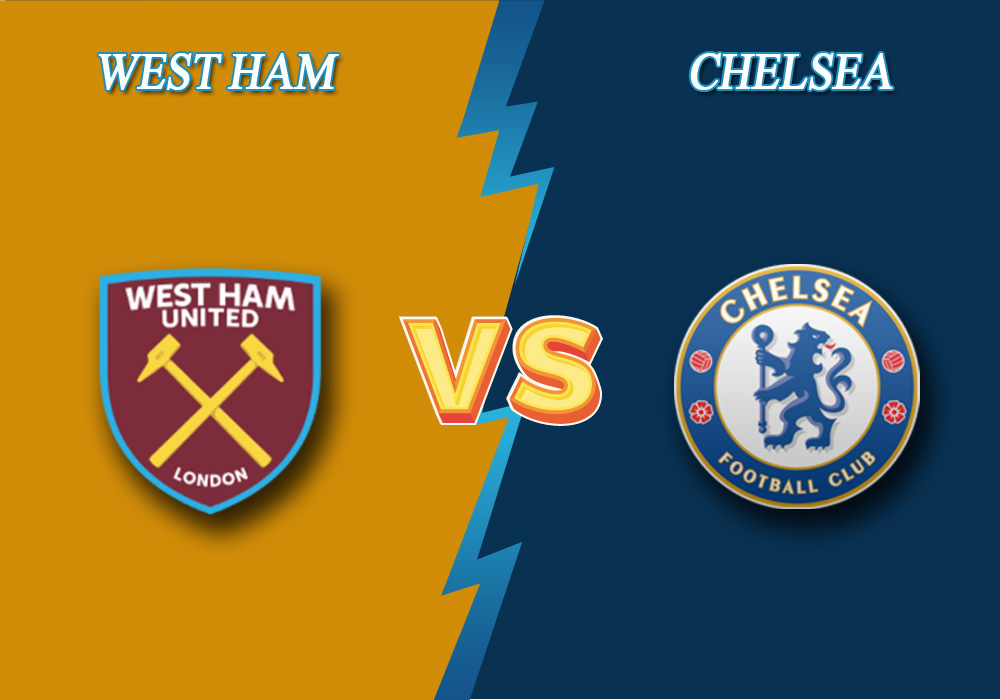 The Bettonus team has prepared a prediction for the game between West Ham United and Chelsea to be held on July 1st and mark the matchday 32 of English Premier League.

The Hammers keep surprising everybody with awful football despite having a decent budget and good players in their squad. But in the end, they risk losing their place in EPL, sitting the 17th place just above the relegation zone. West Ham United will have an away fixture, and here stats are rather unsuccessful – 7 away games were lost in a row, with 15 goals conceded and only 4 scored. The team is rather unbalanced, and some renowned players do not have game practice. This is the reason it looks that West Ham United lacks teamwork lately.

Frank Lampard’s troops have been gradually accumulating power, which was noticeable in the last fixtures of the Blues. Chelsea won three games in a row having scored 8 goals. The team has improved its scoring stats, and Christian Pulisic got on the scoresheet for the second game in a row. If a 2:1 win over Aston Villa could be called a routine one, than the battle with Manchester City turned out to be a kind of endurance and capability indicator for the Pensioners. However, the quest was passed, and the strong rival was beaten, which enabled Chelsea to be just 1 point behind Leicester City, the best of the rest.