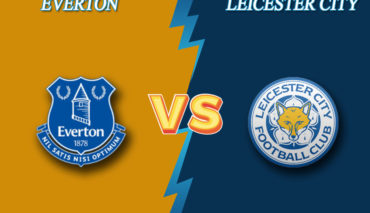 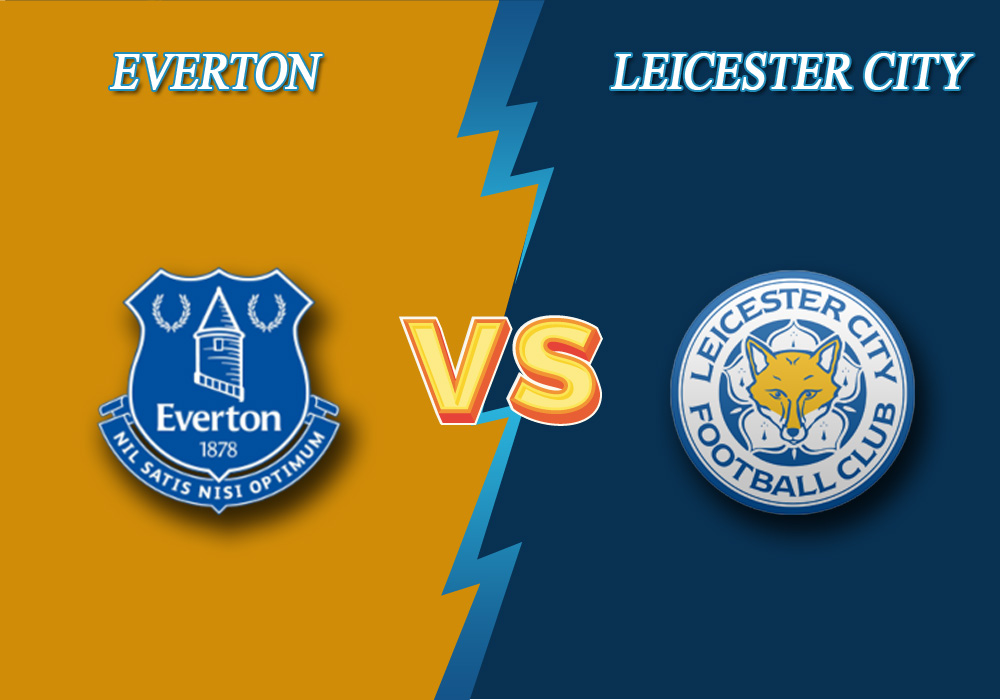 On July 1st, at 17:00 GMT, Everton will host Leicester City. Their match will mark the 32nd matchday of English Premier League. Here are some expert tips from Bettonus.

Everton have a squad that is strong enough and rather high potential. However, in the current season they have not been able to move above the middle of the table, as their performance in away fixtures is inconsistent. Though they did win in their last away fixture (0:1) against Norwich, the EPL outsider. As to 15 home fixtures, the Toffees lost only 3, won 7 and tied 5 games. And Ancelotti`s troops have finally managed to improve defense: they did not concede any goal in the last two matches in the row.

The Foxes are about to lose their position in the top three teams of EPL as their performance has been unspectacular since the tournament restarted. In their last two fixtures, Leicester City failed to win against the underdogs. They lost points in an away fixture with Watford (1:1). And last week Leicester City failed to earn 3 points in a game against Brighton (0:0) at the King Power Stadium, their home ground. Their away matches stats have also worsened as Brendan Rodgers’ players failed to win in 4 fixtures in the row (2 draws and 2 defeats).

Both teams scored in 8 out of the last 11 head-to-head games in the EPL. You can consider Both teams to score – Yes for 1.70.