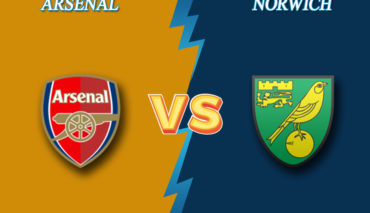 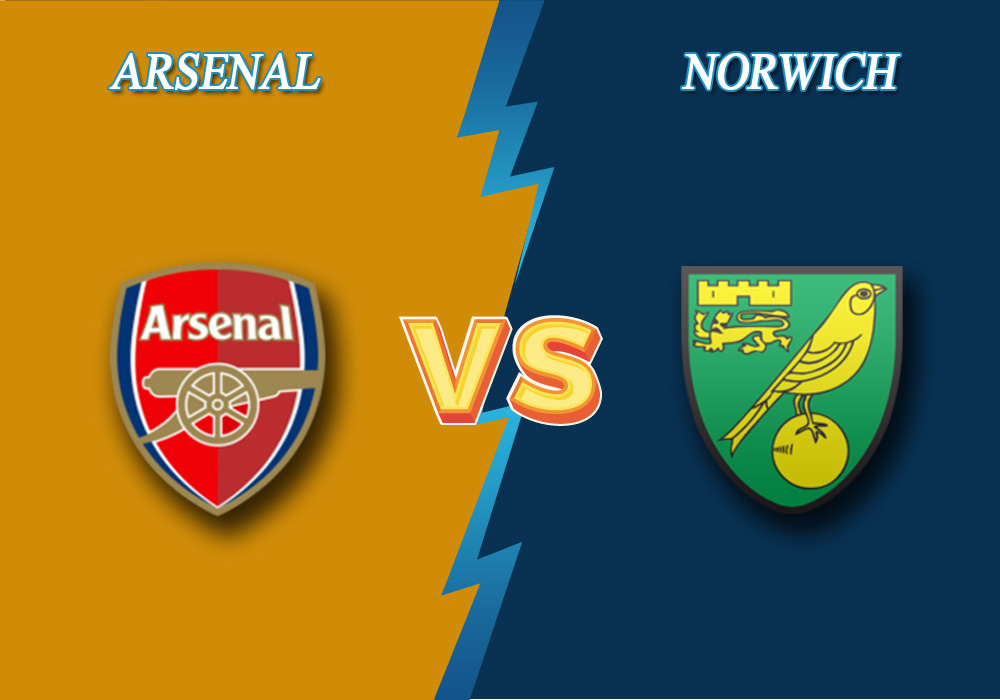 The match between Arsenal and Norwich City will be held at 17.00 GMT on July 01. It will mark the 32nd matchday of English Premier League. Here is a sports prediction from Bettonus.

After a mediocre game with Brighton, Mikel Arteta’s troops were able to gather wits and achieved a 0:2 away win over Southampton. And even though their rival was not very well motivated, Arsenal demonstrated perfect defense despite staffing challenges in this line. It was a momentous event not least because of the 1st away victory the Gunners had got after a seven-away-game no-winning run. So far Arsenal sit 9th place in EPL and are 9 points behind the Eurocups’ zone.

The Canaries’s status of the main EPL outsider has been without changes – they are at the bottom line and 6 points behind their closest rival. In addition to terrible defense, Norwich City also faced issues with scoring stats: the team scored only 1 goal in the last 7 fixtures. Two last games were lost with the aggregate score of 0:4. It is the most non-winning EPL team. Norwich City had only 1 away win in 15 fixtures.

Arsenal won in the 2nd half in 7 out of the last 9 head-to-head games in the EPL. 2nd time: Arsenal to win in the next fixture is estimated at 1.86.