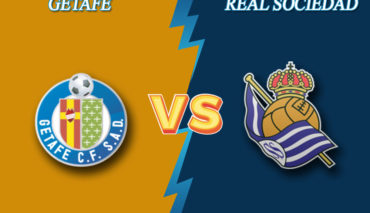 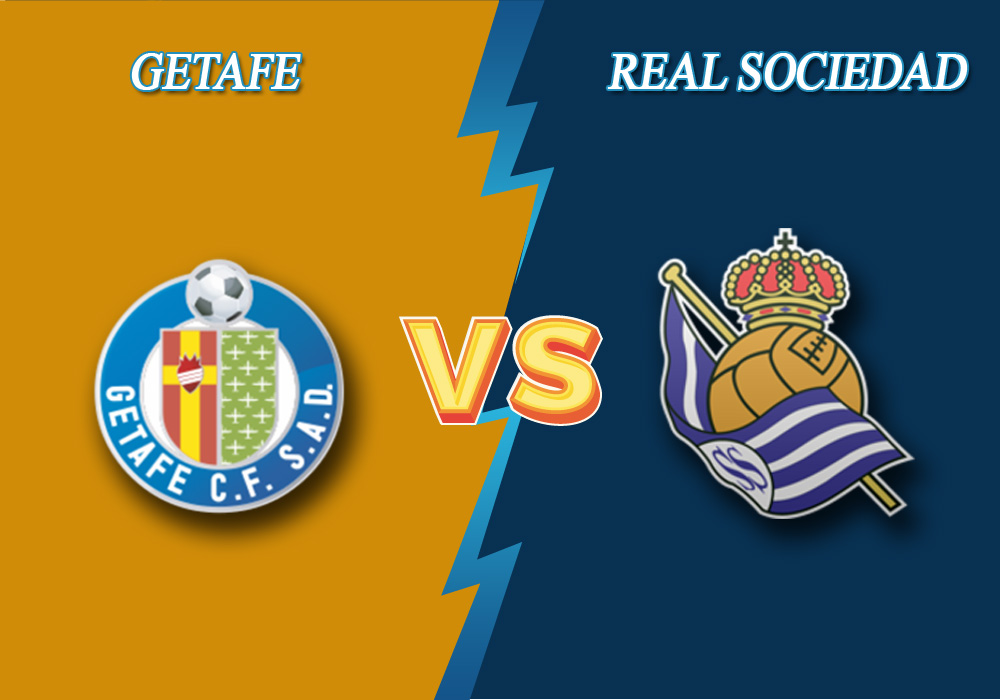 The Bettonus team has prepared a prediction for Getafe CF vs. Real Sociedad to be held on June 29 as a part of the 32nd matchday of La Liga.

Getafe CF are one of the top five teams in La Liga and have gained 49 points so far. However, José Bordalás’ players were not able to secure victory in the last 5 matches (four draws and one loss). Getafe have missed points in fixtures with weaker rivals. In the last round, the Azulones tied the game with Real Valladolid (1:1), and before that the draws had been recorded with SD Eibar and Espanyol.

The Whites and Blues used to have one of the strongest attacking lines before the break due to coronavirus. However, something went wrong with Imanol Alguacil’s troops after the restart – 3 losses in a row and only 1 scored goal. Having been upset to Deportivo Alavés (0:2), Real Sociedad unsurprisingly lost to Real Madrid (1:2), and then faced 0:1 home loss to Celta. The club’s problems are worsened by a number of injured players.

Getafe won in 5 out of the 6 head-to-head fixtures in La Liga. Getafe CF to win is recommended for 2.60.

More than 2 goals were scored in 5 out of 6 head-to-head fixtures in La Liga. You can consider Total Over 2.5 in the upcoming fixture for 2.62.