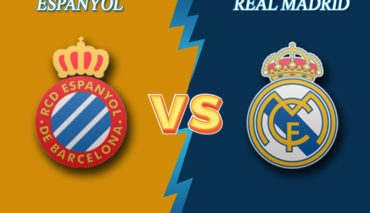 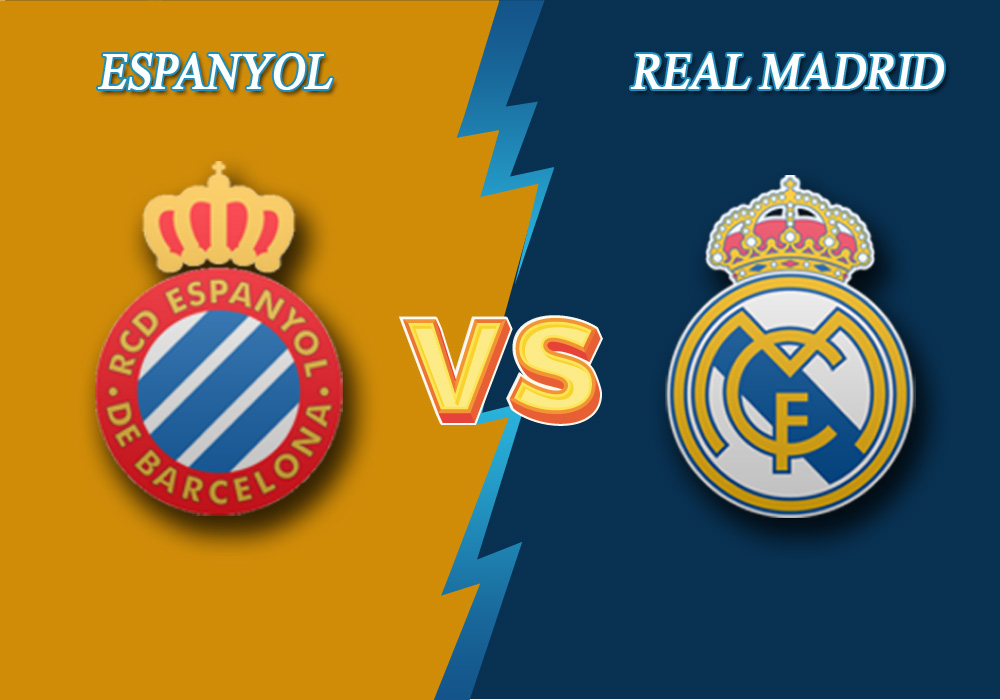 Espanyolа will host Real Madrid on June28 at 20:00 GMT. Their game will mark the matchday 32 of La Liga.  Here are free tips by Bettonus.

The Periquitos (Budgerigars) celebrated the tournament restart with a 2:0 win over Alavés in the beginning of June. It seemed they had turned the corner, as the team desperately needed to leave the bottom of the table. Well, it did not work that way: Espanyol lost twice and tied one game in the previous 3 fixtures. In the last match, Abelardo Fernández’s players faced 0:1 away loss to Real Betis. The Periquitos’s defense is one of the worst in the tournament (50 conceded goals). As a result, the team still occupies the lowest position in the table and needs 8 points to leave the relegation zone.

Everything is going well for the Zidane’s troops in the summer. Real Madrid won 4 previous fixtures with 10 goals scored and only 2 conceded. Their last game was marked by a 2:0 win over RCD Mallorca, which just confirmed that Real’s defense is the best in La Liga. By the way, they conceded 10 goals less than Barcelona. The Catalan team is the very one that Los Blancos have tightly contested for the title, and both teams are level on points (68).

Real Madrid scored more than 1 goal in 10 out of the last 12 head-to-head fixtures in La Liga. You can consider Real Madrid ITO 1.5 in the upcoming match for 1.52.