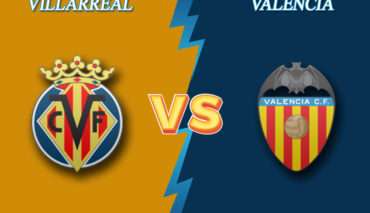 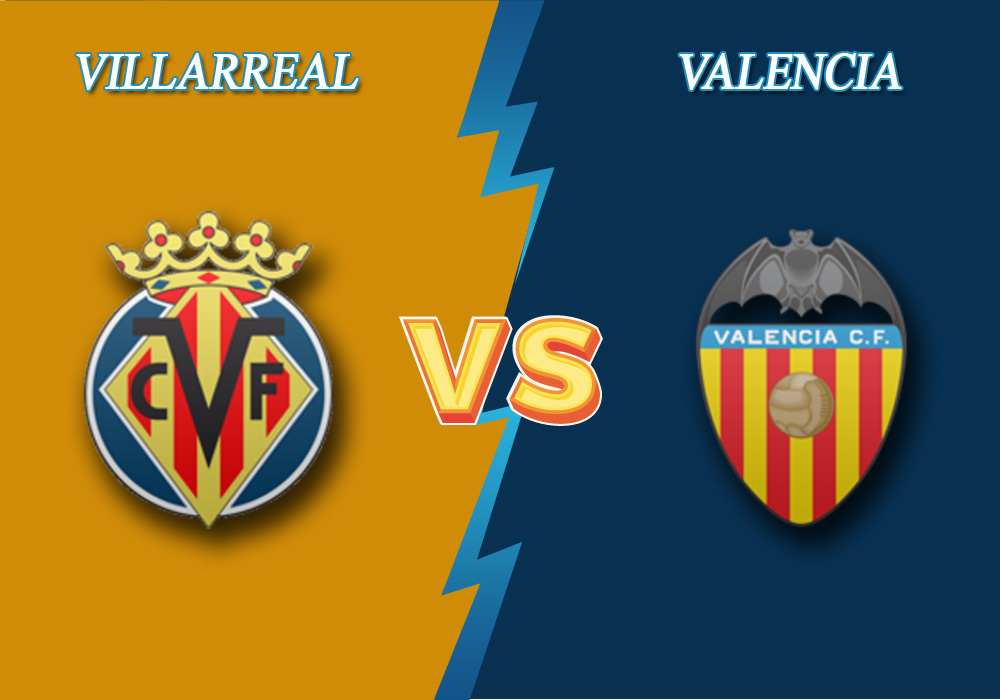 Villarreal CF will host Valencia on June 28, at 15:00 GMT. Their game will mark the matchday 32 of La Liga.  Here are expert tips by Bettonus.

El Submarino Amarillo (The Yellow Submarine) are physically fit, which was quite noticeable in previous fixtures. Villarreal CF won three times in the last 4 games. Their last round was marked by a 2:2 home draw with Sevilla, even though they had won in the first half.  Javier Calleja’s team sits the 6th place and has been in a tightly contested race to make it into the Eurocups. Real Sociedad and Valencia, their rival to be, are right behind them in the battle for a place in the Europa League.

Los murcelagos (the Bats) have demonstrated quite unstable performance this season and sit the 8th place only. Having dropped off the Champions League, Valencia lost their former confidence at the home ground as well, and the break due to coronavirus did no good to the Albert Celades’ troops. Los murcelagos lost in all three fixtures in June and did not score any single goal. Their last failure was recorded in an away game against SD Eibar (1:0) in the previous round. Absence of injured players hurts the chances for confident defense and good striking performance.

At least one of the teams did not score in 8 out of the last 10 head-to-head fixtures in La Liga. You can consider Both teams to score – No in the upcoming match for 2.10.