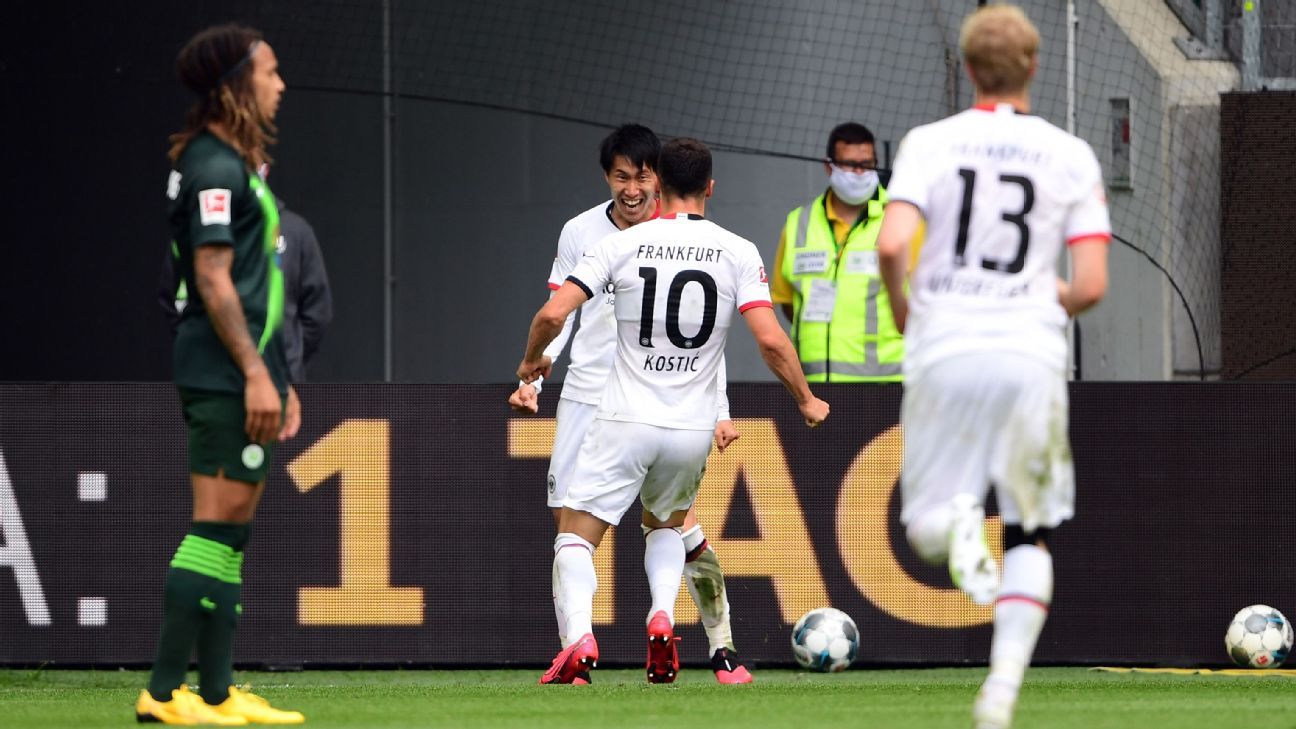 The football fixtures for this weekend will end with a match in Wolfsburg, where the Wolfsburg and Frankfurt Eintracht teams will meet at the Volkswagen Arena on Sunday, 19 September. The upcoming game will take place within the framework of the 5th round of the Bundesliga Championship, and it will start at 20:30 Moscow time.

We bring to your attention our prediction for the Wolfsburg vs Eintracht Frankfurt match. We hope that our assumption will be close to the real outcome of the match and will help you to make the right bet.

Mark van Bommel’s team unexpectedly turned out to be a leader in the Championship standings. Although only four rounds have been played, the team’s current achievement deserves respect. The wolves have 12 points ahead of their game with Eintracht Frankfurt. This success was facilitated by victories in the last two played rounds: first, a 1-0 victory in the match against RB Leipzig, followed by a 2-0 victory in the game against Greuther.

Today Oliver Glasner’s charges are clearly not the team that we are used to seeing in recent years. After four rounds, the Eagles have only 3 points and, quite unusual for a team of this level, 15th place in the standings. The team has a hard time with victories. In the last two rounds, Glasner’s team drew with the teams of Stuttgart and Arminia from Bielefeld with the same score (1-1).

We would like to believe that the upcoming match will be interesting. These teams always play hard against each other. Therefore, it won’t be easy to predict the Wolfsburg vs Eintracht Frankfurt match. We are leaning towards the version of prediction that this time the victory will still be of Wolfsburg.