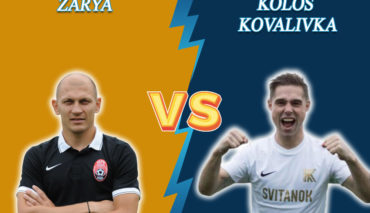 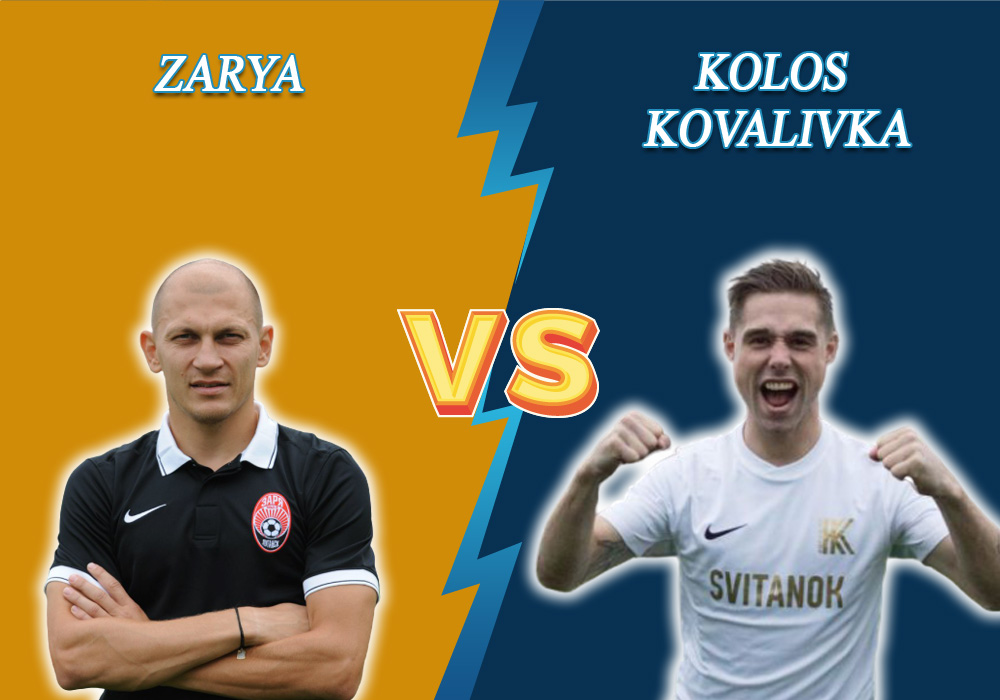 On June 6, at 14:00 GMT, there will be a match between Zorya and Kolos in the framework of the Ukrainian Premier League twenty-fifth round.

The Luhansk team shares 2-4 places in the championship with Dynamo Kyiv and Desna, since they gained the same number of points — 46. The team was left by the head coach Yuriy Vernidub, who helped the team become successful and a powerful participant of the European Cups. Now the players are guided by Viktor Skrypnyk who played in Germany for a long time. So far, the Luhansk team is in the phase of restructuring under the guidance of a new coach, so their performance wasn’t fascinating lately. In the last round, the team was defeated by Alexandria with a 0:1 score. Perhaps, a penalty kick was dubious, but the attacking style of Zorya was far from what the fans expected to see.

For the first time in history, Kolos appeared in the elite division of Ukraine. This is unbelievable since no other team from the villages managed to achieve such results before. The debutant even took the lead after the starting rounds, but then their deals were not so great since they had to compete with more professional and experienced opponents. In the autumn part of the season, the players were defeated by the championship’s leaders Dynamo and Shakhtar with a total score of 0:10. After that, the efficiency of Kolos became significantly weaker. In the previous round, they lost to Desna with a 0:2 score and dropped to seventh place in the standings.

The bookmakers’ odds for the upcoming event are as follows: Zorya — 1.39, a draw — 4.90, and Kolos Kovalivka — 7.80. Bookmakers have an obvious favorite here for a reason. Zorya is highly motivated to take a high place for the first time in their play history. Footballers are also motivated to prove themselves in the opinion of their new coach. That’s why the players will prefer attacking football from the first minutes of the meeting, which is not liked by Kolos. In addition, unlike Zorya, Kolos don’t have tournament motivation and haven’t learned to cope with the pressure of more experienced rivals. Since the odds for the Luhansk’s team win are not too attractive, we recommend placing a bet on Zorya’s victory with a handicap of -1.