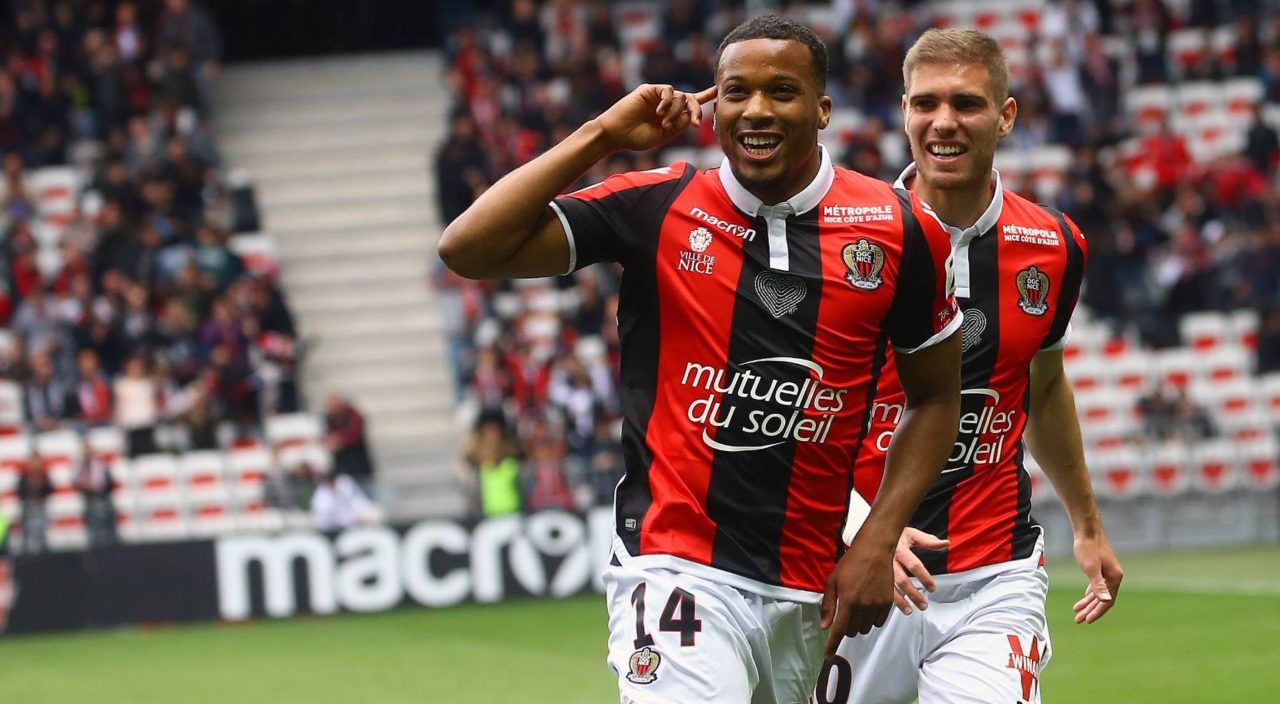 On Sunday, October 31, the matches of the 12th round of the French Ligue 1 championship will continue. This time, we are interested in the game in Angers, where the local team will meet their guests from Nice. The game will take place at the Raymond Kopa Stadium where it will start at 13:00 Moscow time.

We now offer you our prediction for the Angers vs Nice match, which will help you make a choice on the right bet for this game.

The average team of the French Championship plays the matches, simultaneously solving its tournament issues. After 11 matches played, Gérald Baticle’s charges have 17 points and 8th place in the standings. After losing 1-2 to Paris Saint-Germain in the 10th round, Angers returned to its favorite result this season – a draw. The match in the 11th round was, again, a draw. This time, it was 2-2 against Saint-Étienne.

Obviously, the visiting team is going to Angers to get three points. Nice is claiming top places, challenging Lens for the right to second position in the standings. After 11 rounds played, Christophe Galtier’s charges have 19 points and occupy 3rd place in the standings. After a failure in the game with Troyes, the Eaglets won the next match against Lyon with a score of 3-2.

Angers and Nice have played against each other 60 times in official tournaments. Angers won 18 matches, while Nice was stronger in 25 matches. The teams drew in 17 games.

The Eaglets look stronger than their opponents, but the away match factor could have a negative effect. Angers play well in their home matches and may surprise the guests. It does not matter whether a winner will emerge at the end of the coming match. What matters is that there certainly will be goals scored. So, our prediction for the Angers vs Nice match is inclined to the version that both teams will score.