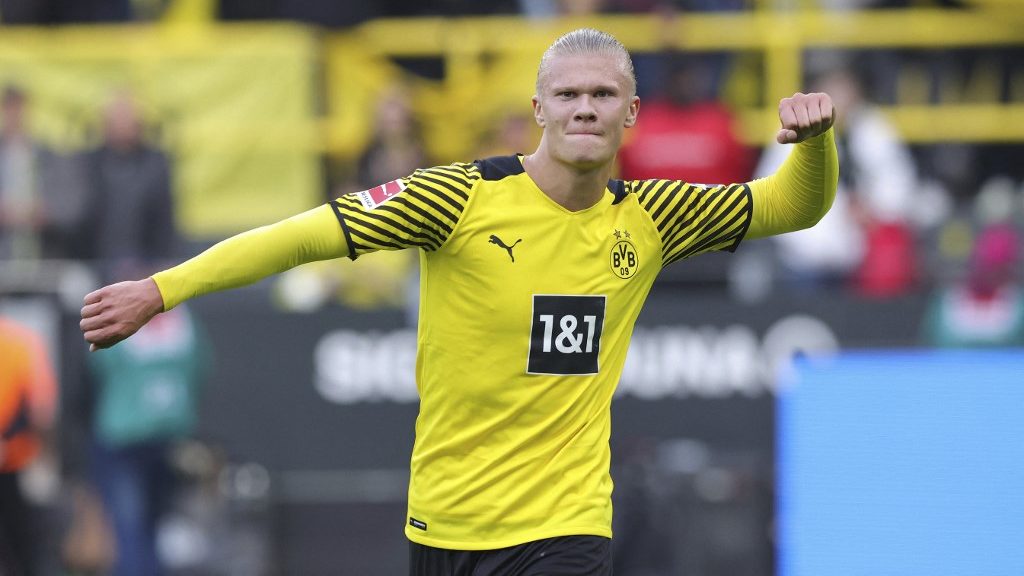 On Saturday, October 23rd, the matches of the 9th round of the Bundesliga championship will continue. The match between Arminia and Borussia Dortmund opens the program of the day. The game will take place at 16:30 Moscow time, at the “Shuko-Arena” arena in Bielefeld.

After the defeat that Dortmund received in the Champions League game against Ajax, it will be interesting to watch the play of Marco Rosa’s charges in the German championship. We will try to make a prediction for the Arminia Bielefeld vs Borussia Dortmund match, which can be useful when choosing the optimal bet.

The current team of Frank Kramer was again among the outsiders of the championship. Eight rounds have been played, and Arminia has only 5 points and 17th place in the standings. The results in the last matches are also not encouraging. In the 7th round game at home, Arminia lost to Bayer with a score of 0-4. In the previous round, Frank Kramer’s charges drew 1-1 with Augsburg.

In the Bundesliga championship, Marco Rosa’s wards are performing relatively evenly and challenging Bayern’s leadership. After 8 rounds, the team is in second place in the standings, having 18 points gained. In the previous round, the Bumblebees won 3-1 against Mainz. The performance of the team in the Champions League is another matter. How can anyone explain the 0-4 defeat in the game against Ajax in the match of the 3rd round of the group stage?

The Arminia and Borussia Dortmund teams have met 38 times at the official level. The team from Bielefeld was successful in 12 games, while in 18 matches, the victory was on the side of Borussia. A draw was recorded in 8 matches.

Considering how Marco Rosa’s charges went wild in the match against Ajax, it is quite reasonable to expect a completely different game and result in the upcoming game with Arminia. In our version of the predictions for the Arminia Bielefeld vs Borussia match, the guests are the clear favorites.