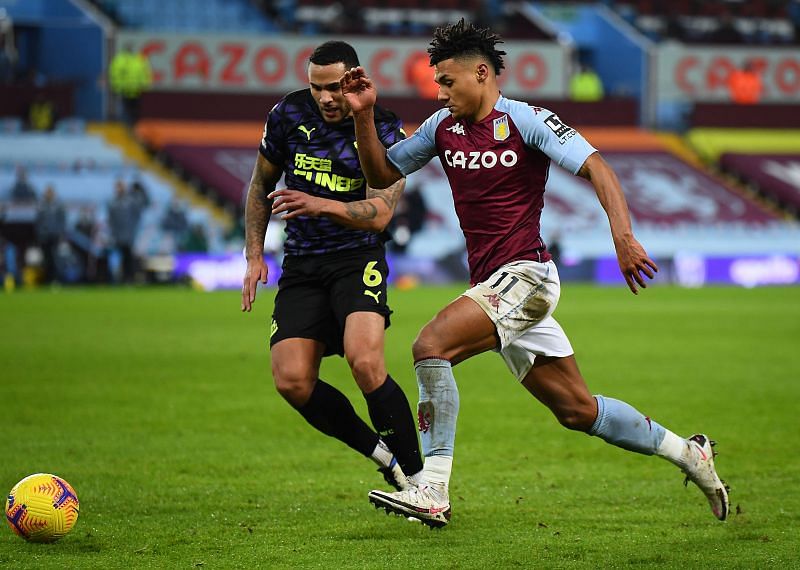 In the second-round fixtures of the English Premier League, Aston Villa and Newcastle will have a head-to-head confrontation at the Villa Park Arena in Birmingham. This match will take place on Saturday, 21 August 2021 at 15:00 Moscow time.

It will be an interesting game in which both teams will strive to achieve the most favorable result for themselves. So we bring to your attention our prediction for the Aston Villa vs Newcastle match, which was made taking into account the current situation of both teams in the Championship.

Unexpectedly, the team from Birmingham lost in the first round of the English Premier League. Even though many, before the game, gave the palm of victory to Dean Smith’s wards, Watford was stronger. Despite how hard the guests tried to save the game, three conceded goals decided the outcome of the meeting. As a result, Aston Villa was defeated 2-3 at the start of the Championship. The team has zero points and has to start all over again.

The Magpies played their first match in the new season at home. Nevertheless, despite how hard Steve Bruce’s wards tried to resist the capital’s West Ham on equal terms, the home team did not succeed with this undertaking. Two goals scored against the guests did not benefit Newcastle. The guests scored twice as many, thereby, winning in the end with a score of 4-2. This defeat called into question the team’s plans for the current season. It should be expected that the Magpies will perform better in the second round.

The history of head-to-head matches between Aston Villa and Newcastle includes 167 matches. Of this number, Aston Villa has only 57 successful matches, while  Newcastle has managed to achieve successes in 71 matches. The teams have played draws in 39 matches.

It is impossible to single out any team for victory in the upcoming game. Both sides have roughly equal chances. Therefore, while making this prediction for the Aston Villa vs Newcastle match, we took into account one important point: both teams are expected to show productive football. So, it is better to bet on goals scored in this match.