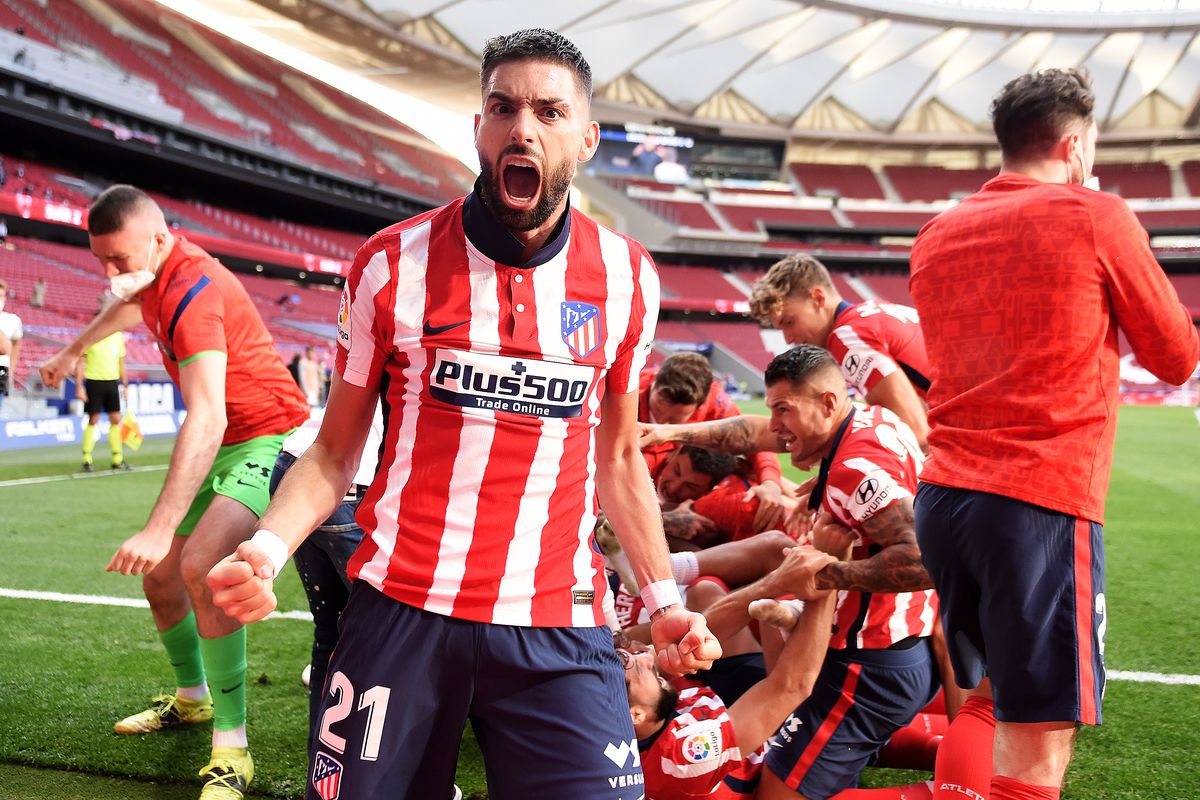 On Matchday 14 of the Spanish La Liga, Atletico Madrid will host Osasuna at home at the Wanda Metropolitano. The match will be played on Saturday, November 20, and will start at 20:30 MSK.

The champion in recent games has shown a persistent desire to break into the ranks of the leaders and regain their chances of continuing to fight for another league title. Accordingly, each subsequent game involving the mattresses is in the spotlight. We do not ignore this game and agree with the fact that Diego Simeone’s wards have all the trumps in the upcoming match against Osasuna — a good selection of performers and motivation. The following is our pre-match analysis and prediction for the Atletico Madrid vs Osasuna match.

The team of Diego Simeone is finally coming to their senses, showing good football in recent friendlies. After their loss against Liverpool in the Champions League, the Spurs had a good game against Valencia in Week 13, ending it in a 3-3 draw. In advance of the match against Osasuna, Diego Simeone’s team has one less game, 23 points under its belt, and 4th place in the standings.

The guests in the upcoming match were in a good position in the standings until Week 12. But the team’s failures in the last two rounds dropped the team to #7 in the standings. To date, the team has 19 points.  In the previous two rounds, Hagob Arrasate’s charges played against the leaders and lost twice.  Also, two defeats: the match against Sevilla and Real Sociedad, with the same score of 0-2.

At the official level, the Atletico and Osasuna teams have played 87 times. In 44 matches, the victory was on the side of the Mattresses; while in 28 games, Osasuna was victorious. In 15 games, a draw was recorded.

In the match against Osasuna, Diego Simeone’s wards have all the trumps, a good selection of performers, and motivation. Nevertheless, our prediction for the Atletico Madrid vs Osasuna match is focused on result-oriented soccer. Players from both teams will be scoring goals in the upcoming game.