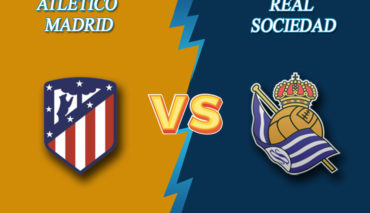 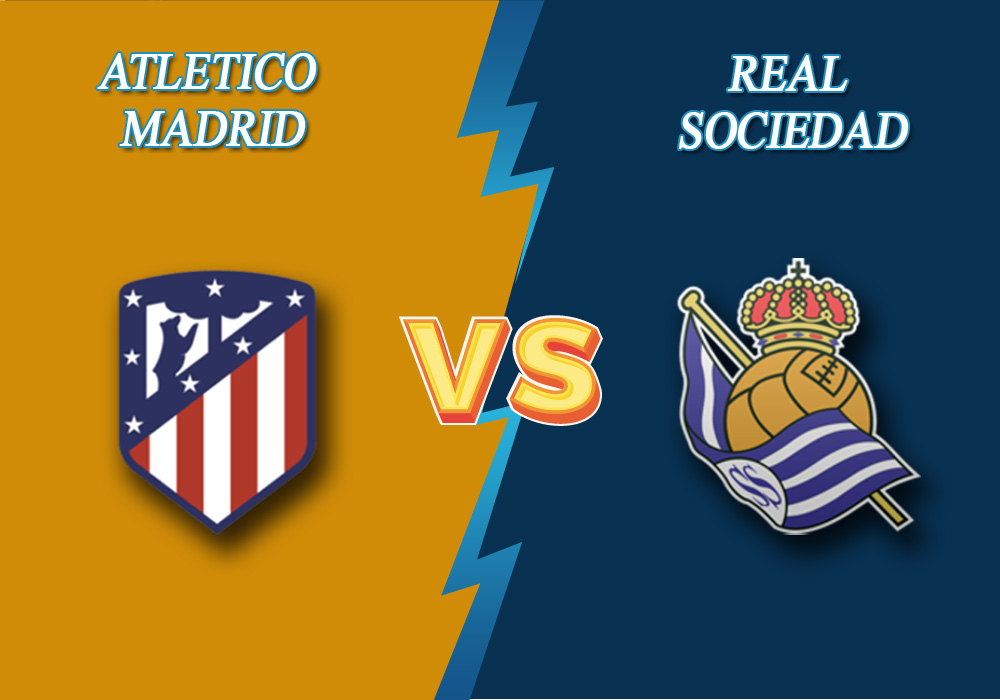 The Bettonus team has prepared a prediction for the game between Atlético Madrid and Real Sociedad to be held on July 19 and mark the matchday 38 of Spanish Primera.

The Spanish tournament is almost over. Atlético Madrid traditionally sit the third place. Or rather they will sit the third place if the Colchoneros do not lose to Real Sociedad in the last game to be held at their home ground. That is because the 4th place is occupied by Sevilla, which are just 2 points behind them. The previous match of Atlético Madrid was marked by the confident 0:2 away win over Getafe. Diego Simeone’s troops once again proved to have the best defense in Primera, when it comes to all matches, and the best performance, when it comes to home fixtures. Atlético’s home streak includes 10 games without losses (8 wins and 2 draws).

Txuri-urdinak (the Whites and Blues) are to play the top priority and crucial game. It will become clear in Madrid whether they make it into the Eurocups. Real Sociedad failed to win over Sevilla (0:0) at their home ground; however, Getafe’s loss to Atlético worked to the advantage of the club from San Sebastián. Imanol Alguacil’s troops need either to win over the hosting team, or to hope that Getafe will lose points in the match with Levante, as the latter are not interested in the outcome. That is why Real Sociedad are in the tight place. One thing is sure – their motivation to win in Madrid will be beyond all limits.