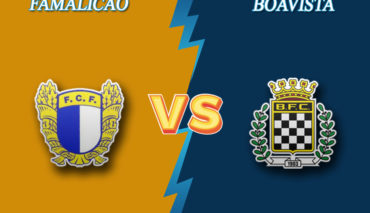 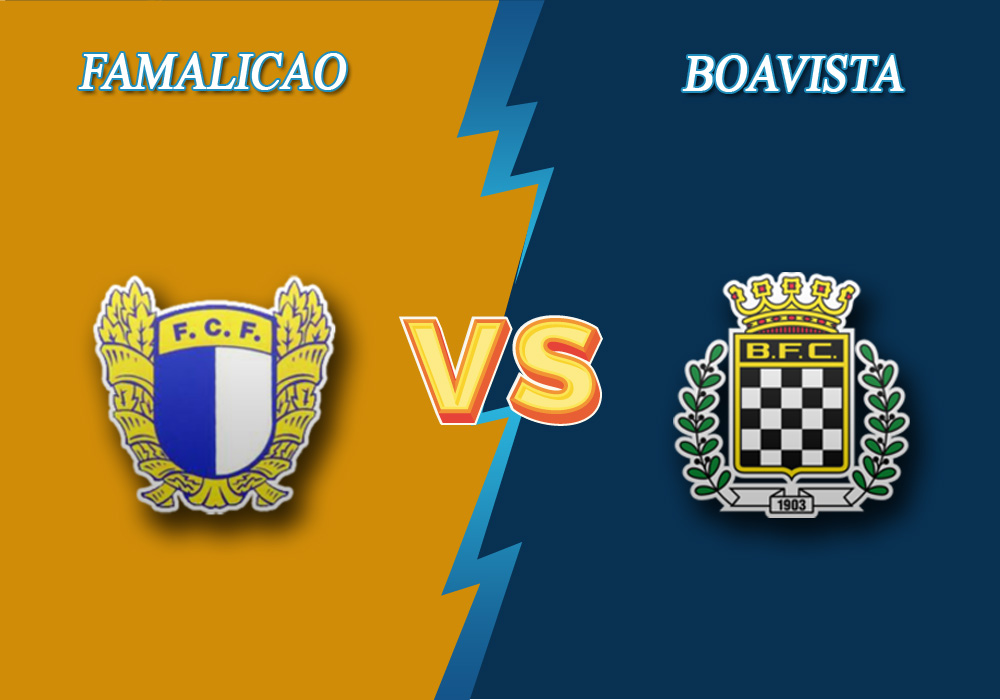 The Bettonus team has prepared a prediction for a fixture between Famalicão and Boavista to be held on July 18 and mark the matchday 33 of Portuguese Primeira Liga.

Believe it or not, but the ambitious debutant still has some theoretical chances to make it into the Eurocups while sitting the 5th place. Though, honestly speaking, those chances are very slim. Famalicão need Braga to be defeated in their remaining matches, and the newcomer should win all his matches that remain. João Pedro Sousa`s team lost points several rounds ago in fixtures with kind of weaker rivals – Moreirense and Portimonense. Nevertheless, Famalicão showed great performance in their last 3 matches – 1:0 victory over Tondela, a tied game (1:1) with tough Benfica and 2:1 victory over Setúbal last week.

The Panthers are safe from the relegation zone, but, at the same time, the top places are not in their cards. So lately Boavista have played absolutely unmotivated. They faced 3 losses in the last 3 matches, two of which were with obvious outsiders. A case in point is their 1:2 loss to Portimonense, the third team from the bottom, in the last round. Daniel Ramos’s players have just exhausted their strength. Boavista do not play to their full potential both in defense and in the attacking line. They conceded 5 goals in the last 3 rounds. So, finally, they are only 12th at the end of the tournament.

We recommend to consider Famalicão to win, because Boavista have just accepted defeats in all games lately and had it easy. But Famalicão keep hoping for Braga to fail, though chances for that are rather slim. However, Famalicão have greater physical resources and play at a different level – Famalicão to win is estimated at 1.60.