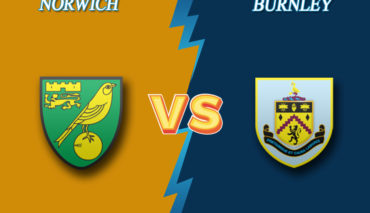 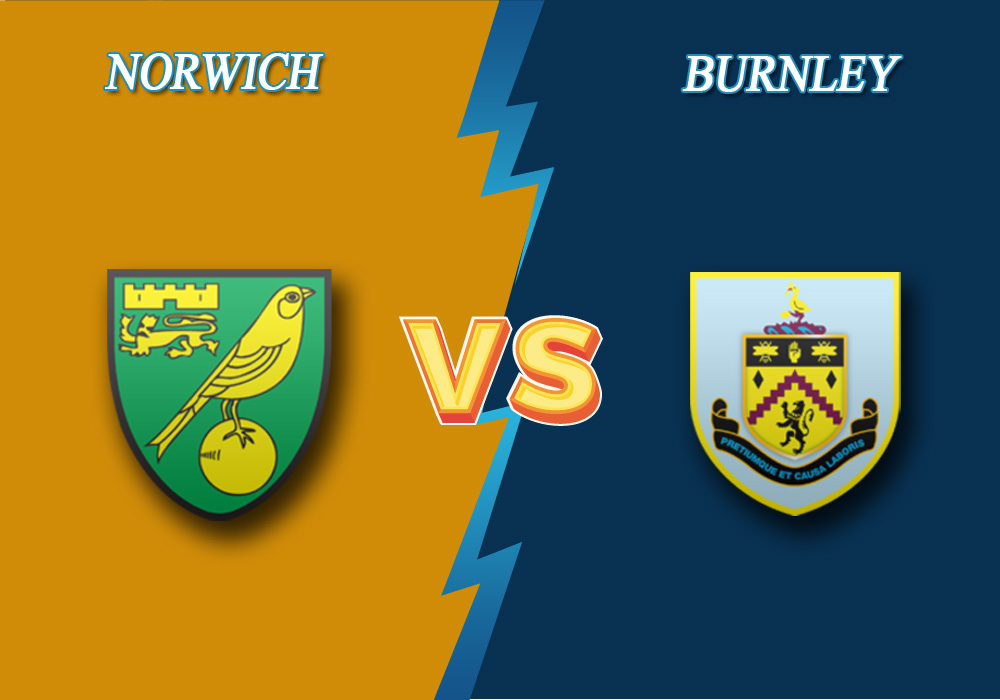 On July 18, at 16:30 GMT, Norwich City will host Burnley. Their match will mark the matchday 37 of English Premier League. Here are some expert tips by Bettonus.

Neither change of the manager, nor having such a goal machine as Teemu Pukki became a rescue line to pull the Canaries up from the bottom. Norwich City are subject to relegation from the last place in EPL having the worst stats. Daniel Farke’s team is the most unwinning team at home (4 wins), in away fixtures (1 win) and in aggregate (5). Norwich City have also conceded the most goals at home (35 goals) and in aggregate (68). Furthermore, the team’s attacking line is absolutely inefficient – only 1 goal in the last 8 fixtures.

The Clarets’ spirit is just the opposite. They have occupied the table’s equator – 10th place with 51 points. The team has secured its place in the League for the next season and now plays for fun, which has been noticeable lately. After the away win over Crystal Palace, Burnley haven’t lost to such strong rivals as Sheffield United (1:1), Liverpool (1:1) and Wolverhampton (1:1). It is worthy of note that Sean Dyche`s troops lost only once in their last 7 away matches.

At least one team did not score in the last 7 home EPL games of Norwich City and in 11 out of the last 13 away EPL games of Burnley. Both teams to score – No in the upcoming fixture is estimated at 1.90.