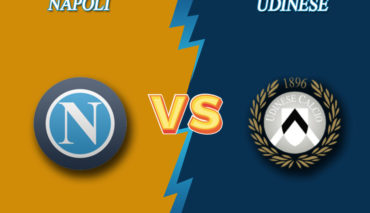 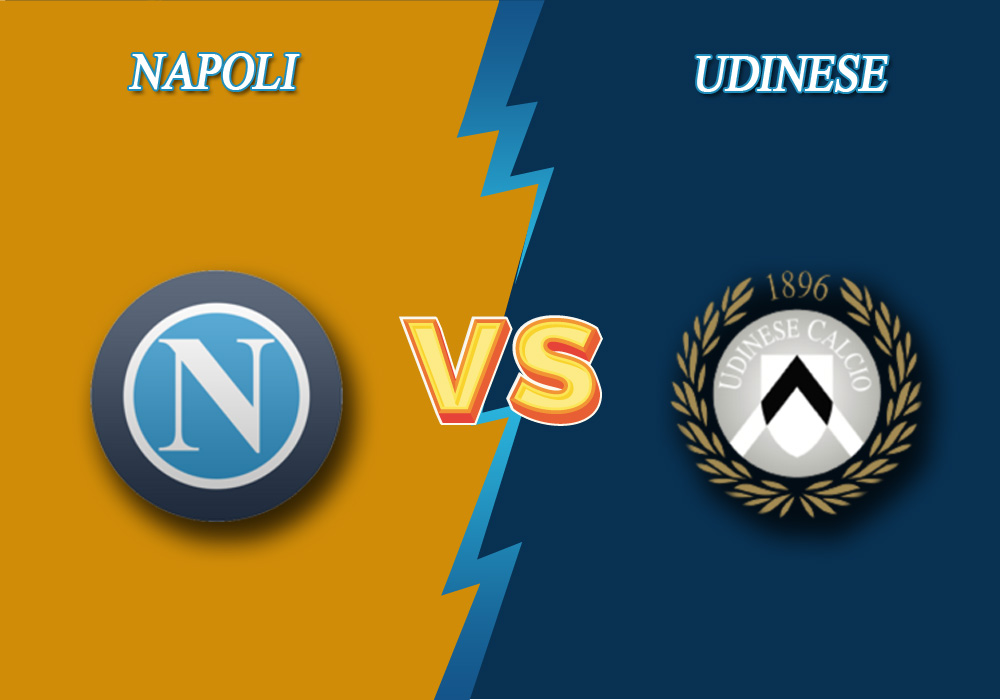 On July 19, at 17:30, Napoli will host Udinese. Their match will mark the matchday 34 of Italian Serie A. Here are some free tips by Bettonus.

Lately, the Neapolitans have been showing unspectacular performance – 2 wins, 1 draw and 2 losses, this is why participation of Gennaro Gattuso’s team in the Eurocups is extremely questionable. After restart of Serie А, it became clear that the players trained off. The team makes a lot of errors in defense and concedes goals on a regular basis.  The little donkeys conceded at least 2 goals in 5 out of the last 6 matches. Napoli often fail to make the score hold up, which was the case in the last round –  Neapolitans tied the game with Bologna (1:1) in the away fixture despite their win in the 1st half.

Le Zebrette (the Little Zebras) haven’t secured their place ahead of the schedule, but still have kind of sufficient underlying strength. Luca Gotti’s team sits the 15th place in the table and is 7 points ahead of the relegation zone. The stats show that Udinese have one of the best defense lines among the teams of the lower half of the table. The club from Udine did not concede in 3 out of the last 5 fixtures. In the last game, the defense line handled Lazio’s forwards well (0:0). As to its home fixtures, the team has been moving fairy well – 2 wins, 2 draws and 1 loss in the last 5 matches.

Napoli won in 6 out of the last 7 head-to-head Serie A battles. You can consider Napoli to win in the upcoming fixture for 1.60.