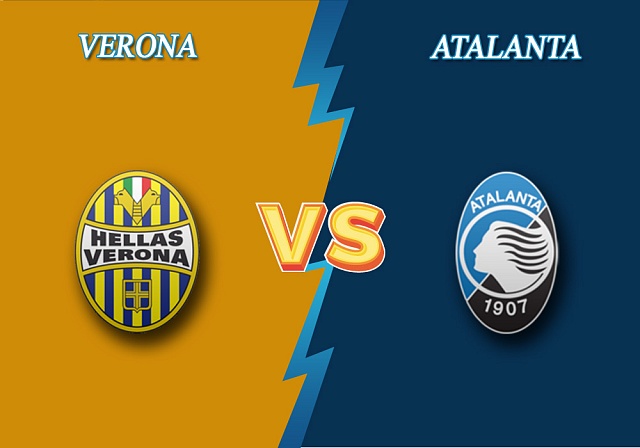 On July 18, at 15:15, Verona will host Atalanta. Their match will mark the matchday 34 of Italian Serie A. Here are some expert tips by Bettonus.

The Mastiffs have performed quite confidently in the tournament, as for a modest club. But in the end, Ivan Jurić’s players are lacking a bit of strength and consistency. Verona got one victory only in the last 6 matches. They score a lot, but it is nullified by disastrous performance of the defense line. The Mastiffs conceded 10 goals in the last 5 fixtures. One of the defeats was faced from Brescia (0:2), an obvious outsider. In the last round, Jurić’s troops failed to preserve victory – they tied the game with Fiorentina (1:1) in the away fixture. The result is the 9th place in the tournament.

La Dea (The Goddess) continue to set records in Serie A, as well as in European football in general. So far their stats include 93 scored goals in 33 fixtures. Atalanta’s squad is so efficient in attacking play that goals are scored by both – strikers and nearly all defense players. In the last round, Gasperini’s troops smashed Brescia and won over the outsider with a score of 6:2. It is worth to mention efforts by Ruslan Malinovskiy, a halfback, in that fixture, though previously he had hardly been given chances to go out in the field. The Ukrainian player scored one goal and assisted in two more. And the central stage was taken by Mario Pašalić who scored three goals.

Physical condition of the rivals is worth paying attention to. Atalanta are on the go right now and intend to continue their incredible streak, as well as to take the title of the second best. Verona are kind of disjoined nowadays due to losses of players and poor results. Atalanta to win is estimated at 1.55.