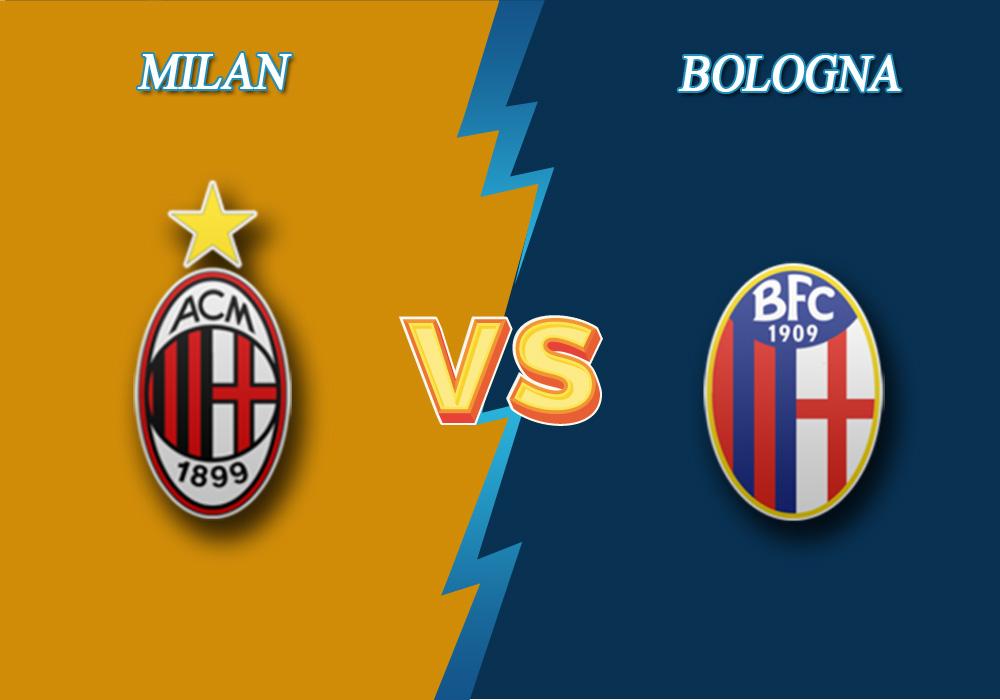 The Bettonus team has prepared a forecast for a fixture between Milan and Bologna to be held on July 18 and mark the 34th round of Italian Serie A.

Stefano Pioli‘s players have demonstrated excellent motivation for battles with strong opponents. In the last 5 fixtures, Milan faced 4 teams of the top rank and was not defeated even once. The Rossoneri won over Roma (2:0), Lazio (3:0), Juventus (4:2) and tied the game with Napoli (2:2) in the away fixture. Such a positive streak enables Milan to run for a place in the Eurocups. Pioli‘s troops sit the 7th place and are just 2 points behind Napoli (the 6th place). Nevertheless, Milan face challenges in fixtures against average performers, so the Rossoneri should be extremely focused in the game against Bologna.

Siniša Mihajlović’s troops have proved themselves to be a hardline team able to challenge big-name and strong rivals. Recent 2:1 victory over Inter Milan is just one example. Roma, Napoli and Atalanta also took the beating from the Rossoblù. However, the team often lost points in fixtures with weak opponents, so it moved down to the 10th place. Nevertheless, Mihajlović’s troops still have a chance to earn 3 points in Milan, as Bologna have a more impressive look in away games – 4 wins, 1 draw and 1 loss in the last 6 away fixtures.

Milan won in 7 out of the last 8 head-to-head battles in Serie A. Milan to win in the upcoming fixture is estimated at 1.55.