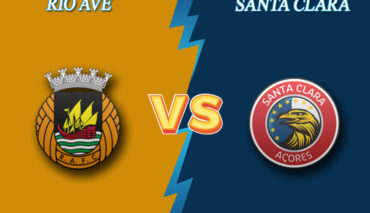 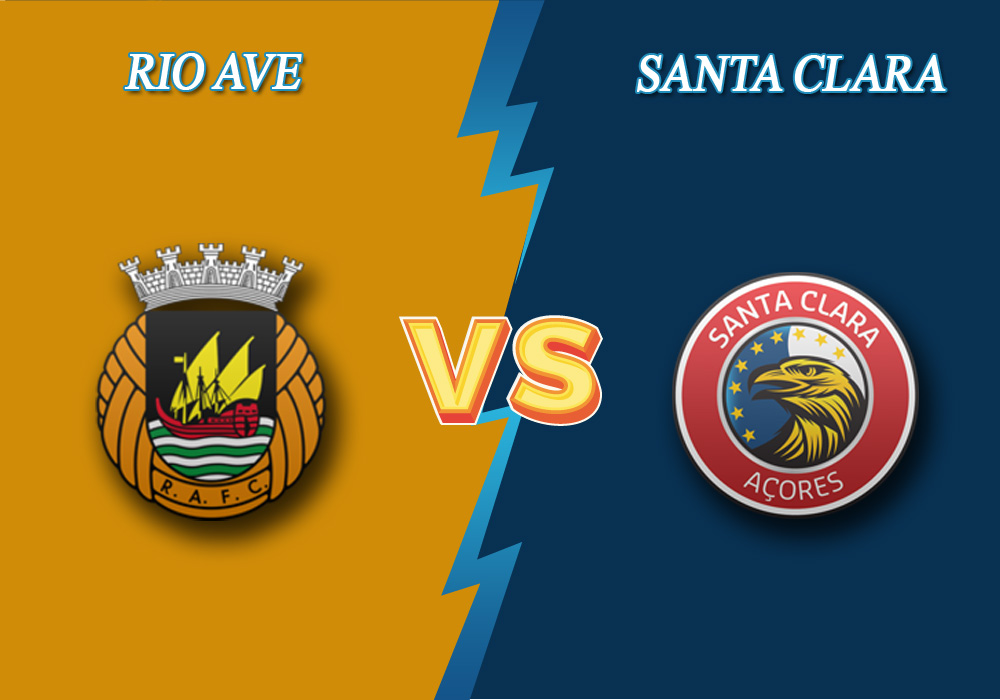 On July 18, at 18:00 GMT, Rio Ave will host Santa Clara. Their fixture will mark the matchday 33 of Primeira Liga. Here are some free tips by Bettonus.

The Rioavistas were close to make it into the Eurocups after the spectacular 4:3 win over Braga, but then Carlos Carvalhal’s team started to lose points in a weird way while playing against underdogs. They lost 1:0 in the away match against Gil Vicente and also failed to score in a fixture with Marítimo having tied the game – 0:0. The only exception from this cold streak was the 2:1 victory over Portimonense, an obvious outsider. Though Rio Ave won the last 2 home fixtures, their previous home streak of 5 games had not brought a single victory. Their net result is the 6th place and theoretical chances to make it into the Eurocups.

Being a strong average team, Santa Clara perform in the same manner both at home and in away matches. João Henriques’s troops sit the 10th place after the streak of 11-8-13 (11 wins, 8 draws and 13 losses) and the goal difference of 32/37. The Azoreans have the following home stats: 5-5-6 (5 wins, 5 draws, 6 losses) and the goal difference of 16/18. In the last round, Santa Clara got 3:0 home win over Aves. But the team lacks motivation for the tournament, so it is hard believe that the Azoreans will strive to perform with the same spirit in the upcoming away fixture.

The odds will soon be set by the most popular betting firms, such as 1xBET, William Hill, Winline, BET365, Paddy Power, Parimatch, Unibet.

It does not look like Santa Clara aim to earn points in the upcoming away fixture. The team’s performance has been rather unspectacular in the previous games, aside from the match with an outsider in the last round.

Lack of motivation is most noticeable in away fixtures – the Azoreans have not scored in two away fixtures in a row. You can consider Both teams to score – No.