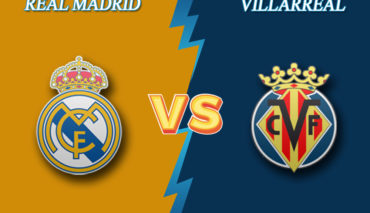 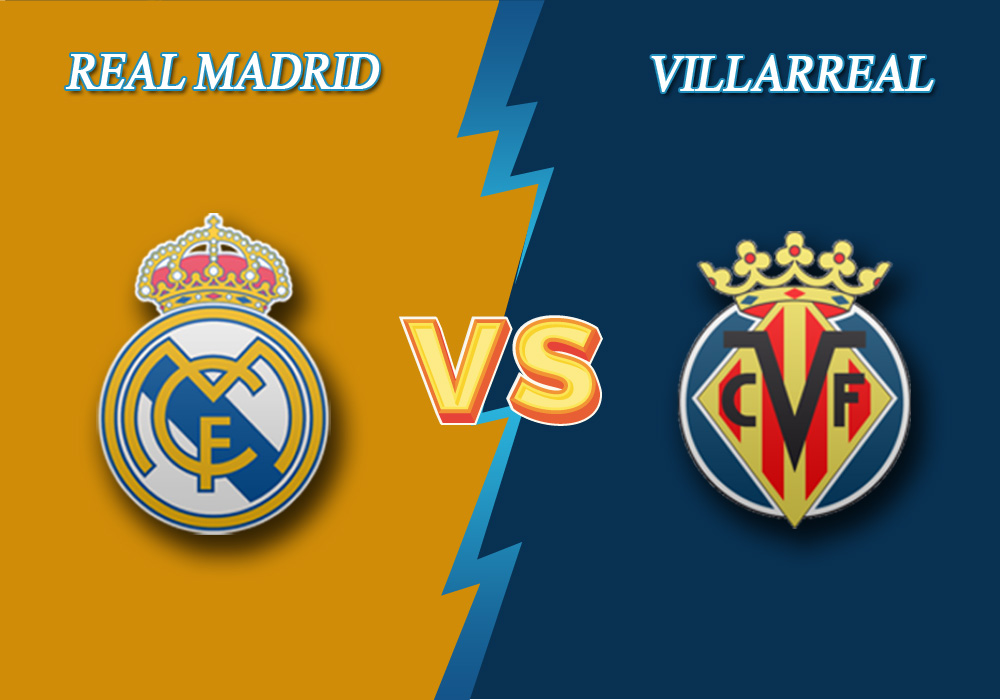 On July 16, at 19:00 GMT, Real Madrid will host Villarreal. Their match will mark the matchday 37 of Spanish La Liga. Here are some expert tips by Bettonus.

Every step Zidane’s troops make brings them closer to the champion title. Real Madrid have got 6 wins in a row and kept a clean sheet in 5 of them. So far Los Blancos have the best defense in La Liga – they conceded 22 goals in 36 fixtures. As for home stats, they had 10 conceded goals in 18 games. Real Madrid’s defense line made only one mistake in the last match against Granada, but still they won 2:1, even though the rival was not the easy one. The upcoming fixture with Villarreal will be held at the Los Blancos’ home ground where they have not faced any single defeat (14 wins and 4 draws).

Villarreal sit the 5th place and will not be able to reach the top-four as they are 9 points behind Seville, the 4th team in the table.  Nevertheless, Javier Calleja’s players are to face challenging battles in the final rounds for a place in the Europa League, which Getafe and Real Sociedad have been running for as well. These two competitors are right behind El Submarino Amarillo (the Yellow Submarine) having just three points less. Villarreal have quite a dangerous situation as earning points in an away fixture with such a rival as Real Madrid is extremely difficult, even though the team got 4 wins in its previous away games.

Both teams scored in 6 of the last 7 head-to-head matches in la Liga. You can consider Both Teams to Score – Yes in the next game for 1.74.