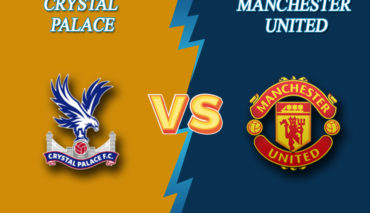 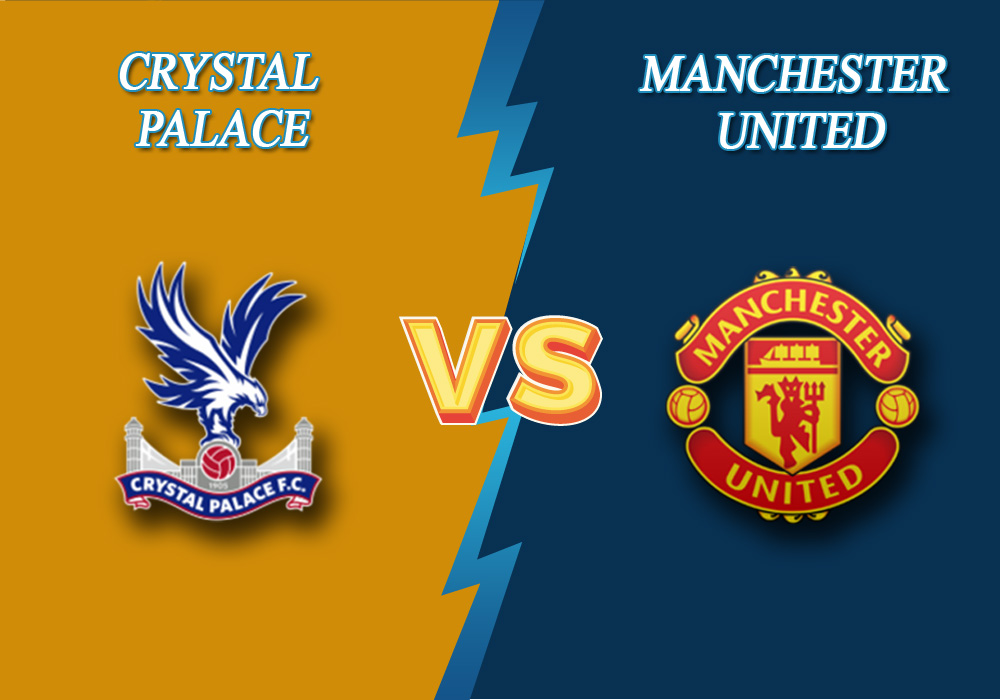 The match between Crystal Palace and Manchester United will be held at 19:15 GMT on July 16. It will mark the 36th matchday of English Premier League. Here is a sports prediction from Bettonus.

The Glaziers are completing another tournament in the middle of the table and have no any groundbreaking objectives.  Roy Hodgson’s troops sit the 14th place with 42 points earned in 35 fixtures. Crystal Palace achieved positive results owing to the reliable defense line, though it has not looked as such lately – 8 conceded goals in the last 3 rounds. The team faced 5 defeats in a row; the last one was the 0:2 loss from Aston Villa. The Glaziers’ attacking line also seems to be harmless – they scored 2 goals only in the last 5 fixtures.

As to Ole Solskjær’s troops, things have been going brilliantly. Though the first lap was unsuccessful for them, Manchester United have managed to move up to the 5th place and are level on points with Leicester City (59). However, such a result ensures a place in the Europa League only. Keeping in mind the club’s budget and ambitions, MU do intend to make into the more prestigious Champions League, so the Red Devils are well-motivated to earn 3 points in the upcoming fixture with the Glaziers. Furthermore, a streak of five away games has brought the Mancunians 3 wins and 2 draws.