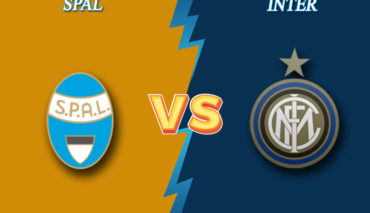 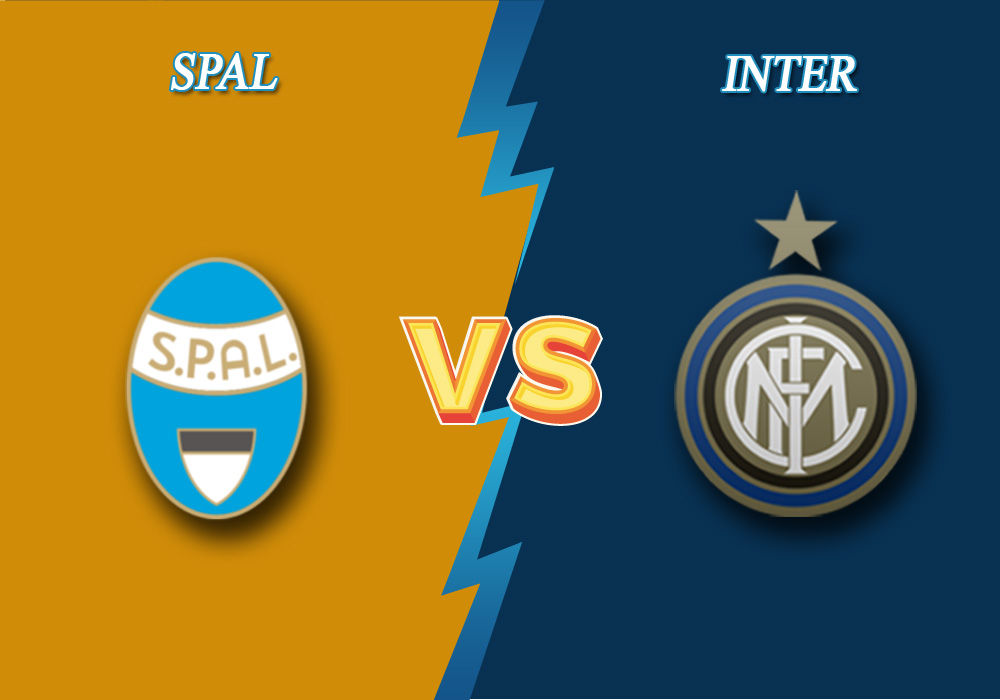 Apparently, the current tournament is over for S.P.A.L. There’s no point in mentioning even hypothetical chances having seen the performance quality of Luigi Di Biagio’s team. Gli Spallini I Biancazzurri (the White and Blues) were victorious only once in the last 12 fixtures. At home, S.P.A.L. have not been able to win in 11 matches in a row, and the aggregate home stats include only 2 wins in 15 fixtures. Furthermore, they are the most non-scoring team both at home and in away games. The last round was marked by an away fixture of the White and Blues against Genoa, where they faced an inglorious defeat of 2:0.

Conte’s troops were a bit thrown into confusion due to players losses – they were defeated 1:2 at home by Bologna and failed to win over Verona in the away fixture – 2:2. However, the last round cleared things up – Inter Milan finally achieved the important victory over Torino despite losing in the 1st half. The comeback victory should lift the competitive spirits and motivate players to fight for the 2nd place, which Atalanta and Lazio have been also running for. In the upcoming fixture, Inter Milan will face an outsider and have an excellent chance to earn 3 points and prevent being overtaken by their dangerous competitors.

At least and at most 2 to 3 goals were scored in 5 head-to-heat Serie A battles. You can consider Total goals 2-3 in the upcoming match for 1.88.