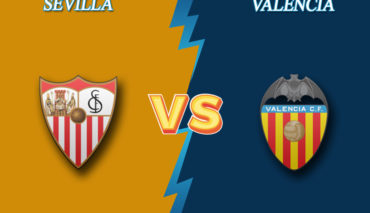 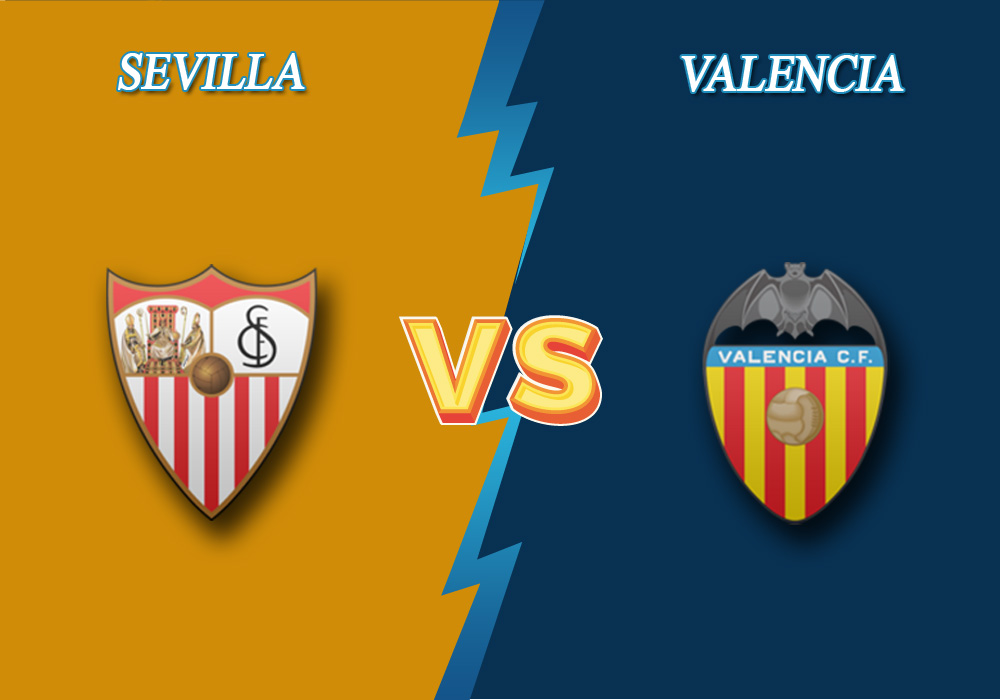 Sevilla will host Valencia on July 19, at 19:00 GMT. Their game will mark the matchday 38 of La Liga.  Here are some free tips by Bettonus.

The Andalusian club has performed quite consistently in the tournament and secured its place in the elite top-four. Sevilla might even manage to outcompete Atlético Madrid in the run for the 3rd place. However, such an achievement requires Julen Lopetegui’s players to win over Valencia at home and to wait for the Colchoneros’ failure. As to home games, Sevilla look rather confident – only 2 losses in 18 fixtures, but, at the same time, their attacking line is the worst among the top-six teams. Nevertheless, it does not prevent them from winning and earning points. The Rojiblancos won and kept a clean sheet in the last two fixtures at their home ground.

It’s all up to the last round for Los murcelagos (the Bats) as well. Valencia sit the 8th line in the table and are 2 points behind the Eurocups zone. It is essential for Albert Celades’ players to win in the upcoming away fixture. But it is going to be extremely challenging taking into account the away stats. Valencia are very powerful at their home field. In the last home game, they won over Espanyol and earned three points. However, when it comes to away fixtures, we see the team, which is fundamentally different and has disastrous defense, as well as a lackluster attacking line. It was last year when Los murcelagos had their last win in an away match.

Los murcelagos’ away stats are kind of disturbing, but in this case it’s more logical to focus on motivation of the rivals. Valencia are more desperate for points, and stats of head-to-head battles are self-explanatory.

Valencia did not lose in the last 6 head-to-head fixtures in La Liga (3 wins, 3 draws). Valencia to win or a draw in the upcoming match is estimated at 1.74.