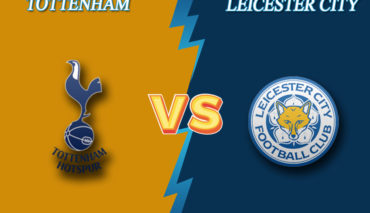 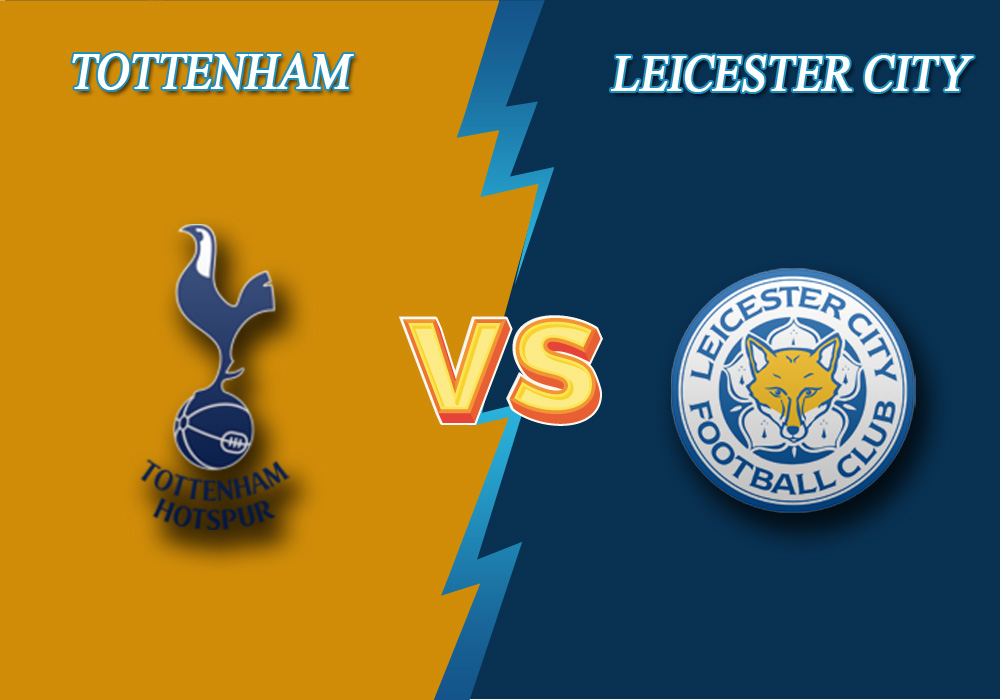 On July 19, at 15:00 GMT, Tottenham will host Leicester City. Their match will mark the matchday 37 of English Premier League. Here is a sports prediction by Bettonus.

The Spurs have recovered after being defeated by Sheffield in the beginning of July. Tottenham got 3 wins and one draw in the last 4 fixtures. The last round was marked by the 1:3 away win over Newcastle United. And before that, José Mourinho’s troops defeated London Arsenal (2:1) at their home ground. Under the management of the Special One, the Spurs began to play top-quality football and fixed issues in the defense line. Son Heung-min and Harry Kane have been making fans happy with scored goals.  For instance, Harry scored the net double in the last round. The team moved up to the 7th place and is in the running for the Eurocups.

The Foxes share the 4th and 5th places with MU being level on points (62). In the last round, Leicester City won 2:0 over Sheffield and managed to keep a clean sheet, even though Çağlar Söyüncü, their main defender, was not in the field.  Nevertheless, Brendan Rodgers’ team is in a tough situation. Leicester City have equal chances to either win the Bronze, or be deprived of participation in Eurocups, if they don’t improve the performance seen in the fixture with Bournemouth one round before the last. Let us recall that the Foxes faced 1:4 loss back then. Moreover, things haven’t been working well for Rodgers’ players in the away matches – their winless away streak includes 7 fixtures (3 draws and 4 losses).

Leicester City did not score more than 1 goal in the last 7 away EPL matches. You can consider Leicester City ITU 1.5 in the next game for 1.48.

Jamie Vardy, a  Leicester City’s striker, is currently considered to be the top goalscorer of English Premier League  (23 goals). He scored 4 goals in the last 4 EPL fixtures. A goal by the English player is estimated at 2.10.

Leicester City scored after a halftime in the last 5 head-to-head EPL fixtures held at Tottenham’s home ground. A goal by visitors in the 2nd half is estimated at 1.92.

Harry Kane, a Tottenham’s striker, scored 8 goals in the last 5 EPL fixtures with Leicester City that he played in. You can consider a goal by this striker in the upcoming battle for 2.20.