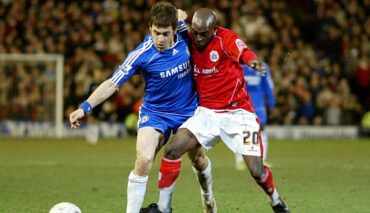 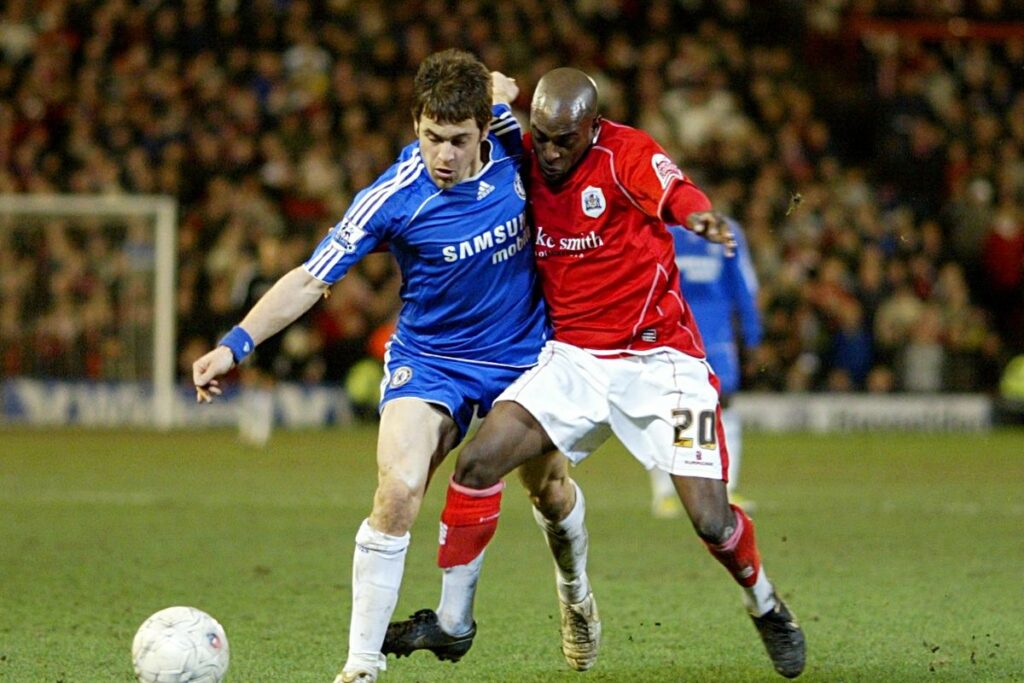 On Thursday, 11th February 2021, the two remaining matches of the ⅛-finals of the FA Cup will be played. The first match will take place in Wolverhampton, but the other game will take place in the provincial town of Barnsley. We are only interested in the second match of the day. In Barnsley’s Oakwell Arena, the local team will welcome guests from the capital – London’s Chelsea Club. Both teams deserve a place in the next round. So, the encounter in the upcoming match will be very serious.

Who will be stronger? Which team will be able to overcome the barrier of the ⅛-finals? We offer our prediction for the outcome of this match. The quotes that bookmakers are offering for this game today indicate that there is considerable interest in this meeting.

The hosts of the match this season cannot boast of much success on the football field. In the Championship, the team plays so-so, alternating between good matches and an outright failure. The result of such an unstable performance is 13th place in the standings and 36 points. With such a performance, Valerien Ismael’s wards shouldn’t even think about reclassification this season. Nevertheless, reaching the ⅛-finals of the FA Cup can be regarded as a success for the team. Apparently, the only task for the team is to stay in the middle of the standings and keep the backbone of the team for a successful start in the next season. If in the championship Barnsley performs below their capabilities, then in the cup matches, the team should look quite decent. In the previous rounds, the team easily dealt with their rivals by a 2-0 win against Tranmere Rovers and a 1-0 win against Norwich. In the last test match in the Championship tournament against Nottingham Forest, Valerien Ismael’s team drew 0-0.

The capital club regards its participation in the FA Cup as one of the stages of preparation for the main matches of the English Premier League and for the playoffs of the Champions League. Evaluating the team’s performance in the previous FA Cup rounds, we can say that Thomas Tuchel’s charges have gone through their rivals with an asphalt roller. In two matches, against the team “Morecam” and “Luton Town,” they won twice by a total score of 7-1.

The arrival of the “aristocrats” in the ⅛-finals against the Barnsley team could be regarded as another piece of luck. Today, Chelsea are on the move, delivering meaningful and effective football on the pitch. In the Premier League championship, the capital club managed to come close to the group of leaders. Occupying the fifth place in the standings with 39 points in their asset gives every reason to count on the fact that Chelsea can compete for the top places in the tournament. The team’s last game in the 23rd round of the English Championship ended in a victory for Chelsea as they defeated Sheffield United by a score of 2-1.

These opponents have repeatedly met each other on the football field. These were mainly matches in the Championship. In the Premier League tournament and in cup matches, the teams met less often. In total, Barnsley and Chelsea have had 33 meetings. From these meetings, the Barnsley team had 11 victories while the capital team had 17 successful matches. Draws were recorded in five games. The last time the rivals met each other was in September 2020. In this meeting which was in the League Cup, Chelsea beat Barnsley 6-0.

With all due respect to the Barnsley side, the hosts have little chance of winning a home game against Chelsea. Thomas Tuchel’s charges are too good at present. Nevertheless, Valerian Ismael’s team will not surrender without a fight. In this situation, it is best to bet on performance. Goals can be scored by both teams in this game. Accordingly, our bet is that “Both teams will score.”