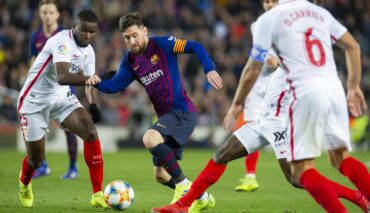 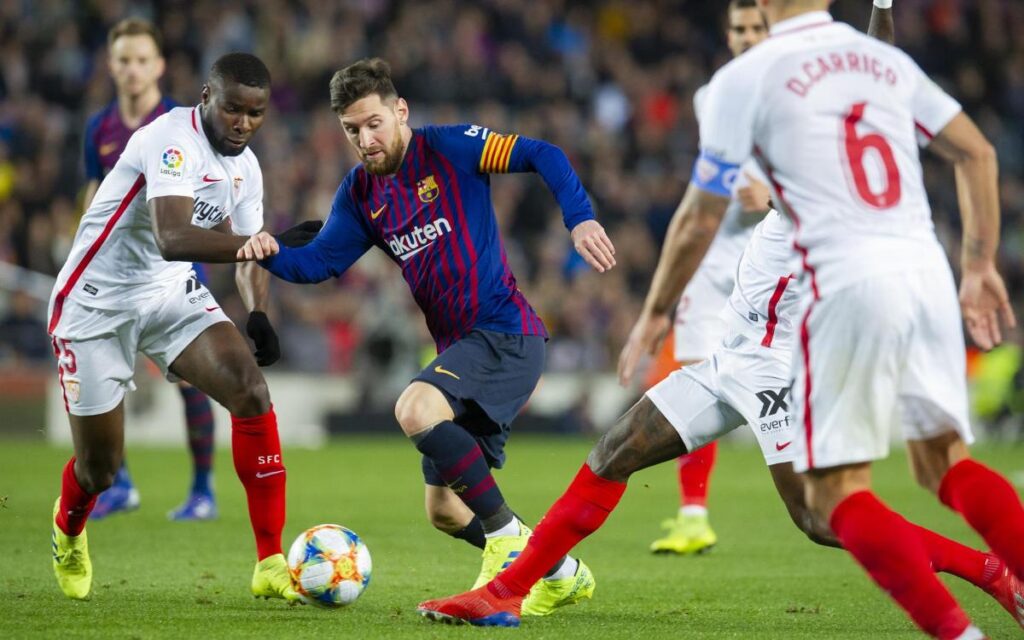 Wednesday, February 10, 2021, is the semi-finals season for the National Cup in Spain. The first game will take place in Seville. In the evening, the teams “Sevilla” and “Barcelona” will enter the arena of the stadium “Ramon Sanchez Pizjuan” to clarify the relationship. This is the first game in a two-legged confrontation involving these teams. We offer a prediction of the result of this semi-final match.

The team that will be stronger in the upcoming game in Seville will be able to take the first step towards the final. It can be both the home team and the guests. Both teams are worthy of participation in the Spanish Cup final.

Julen Lopetegui’s wards have to fight in several directions this season. In the Spanish La Liga championship, the team is doing well. After the 21st round played, the “red-whites” has 42 points and the fourth line in the tournament table. It is difficult to predict whether the team will be able to compete for the championship title. As for the prizes, Sevilla is quite capable of achieving this result. At least the team will fight desperately for a place in the Champions League.

With regard to participation in the Spanish Cup, here Julen Lopetegui had to go through a difficult path. In turn, in the 1/16 finals, in the 1/8 finals, and in the quarterfinals, Sevilla knocked out such teams as Leganes, Valencia, and Almeria from the tournament. The most striking was in the 1/8 finals against Valencia, which the red-whites won with a score of 3:0.

The Catalans in the second part of the La Liga championship are in a difficult situation. After the 21st round played, Barcelona currently has 43 points. However, in addition to the fact that the “pomegranate-blue” has to race for the leadership of the championship, the team is forced to fight for the second line in the standings. Real Madrid is in third place with the same points as the Catalans.

As for the form of Ronald Koeman’s charges, the team is playing well so far. In the last three rounds, the team has earned 6 points. In the last test match, the Catalans defeated the Betis team on the road with a score of 3: 2.

As for the team’s performances in the national Cup, Barcelona is still climbing the tournament’s ladder without misfires. Kuman’s charges have not yet had any serious rivals in the tournament. The only problem for the team was the quarterfinal match against Granada. The score in the match 3:5 in favor of the “pomegranate-blue” testifies to the stubborn nature of the fight.

In the history of face-to-face meetings between “Sevilla” and “Barcelona,” there have been 173 encounters between them. An overwhelming win-win advantage for Barcelona. The “Catalans” have 96 victorious matches. Sevilla has been stronger in 40 games. The remaining 37 meetings resulted in a draw. For reference, in the first-round match which took place in early October at the Camp Nou, a 1:1 draw was recorded.

For the first semifinal match, it will be right to bet on the success of Sevilla. Julen Lopetegui’s team plays at home, and the very nature of the tournament makes the “red-whites” play for a positive result. In such a situation, the most acceptable bet looks like a “double outcome”. It is highly probable that Sevilla will not lose on Wednesday evening, February 10, 2021.