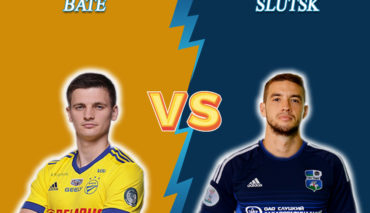 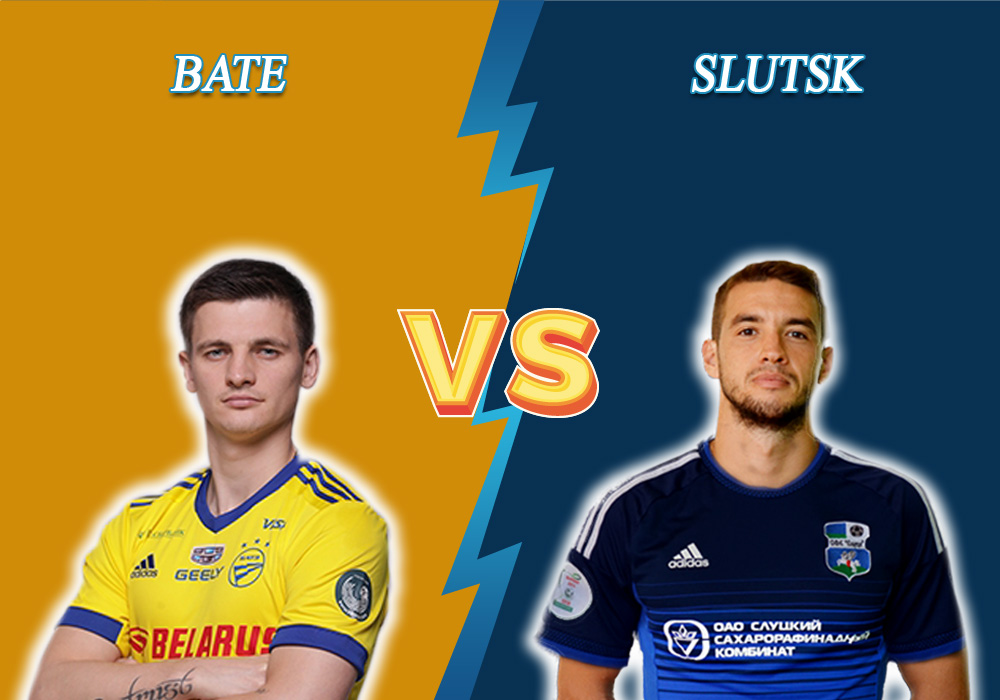 On May 16, the match between BATE and Slutsk will be held at the Borisov Arena stadium in the framework of the Belarusian Premier League ninth round. Check out the sports prediction for the game by Bettonus!

BATE managed to recover after the miserable start of the season — three losses out of four games in all the competitions. After that, Kirill Alschevsky’s team managed not to lose six matches in a row and received victory in five of them. In the last round, the Borisov team was super productive in the meeting with Smolevichi: they defeated the rivals with a 5:3 score. Nemania Milic took a double, while Stasevich performed two assist-paths, which made him the best assistant in the League. The excellent form achieved by the players allowed them to participate in the Belarusian Cup final and lead the top of the Premier League standings.

Until last weekend, Slutsk was the sole leader of the championship, having scored sixteen points in the first seven games. However, the cool series was accidentally interrupted by Energetik-BGU that unexpectedly defeated the favorite with a 2:1 score during the guest game. Now it will be much harder for Pavlov’s team to regain the status of the clear championship leader since they will have to compete with strong BATE. To note, their rivals scored the same number of points but are ahead of the additional indicators. Besides, the players are in their best form now.

In the last six face-to-face meetings at the BATE stadium in the Premier League, teams scored more than 2 goals per game — a total is more than 2.5 for 1.58. In six out of eight previous matches in the championship, Slutsk failed to distinguish itself with excellent results. You may place a bet that the guest team won’t score for 1.88. BATE kicked more than 2 goals in six last home games in the competition. The odds for BATE ITB 2.5 are 2.30.