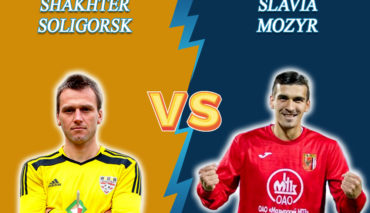 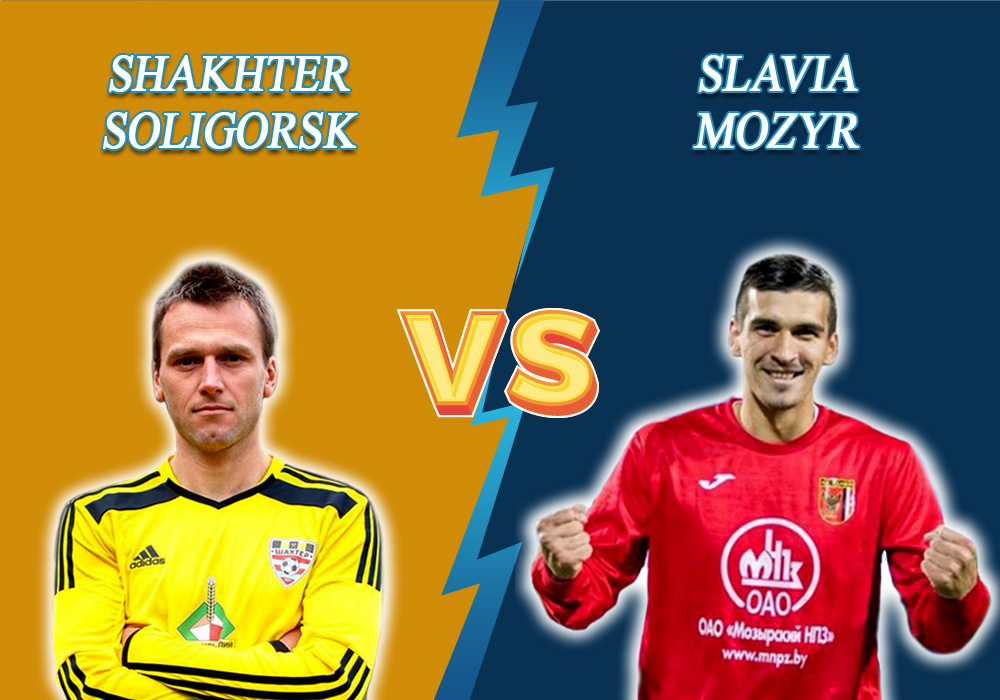 On May 16, 2020, Shakhtyor Soligorsk will host Slavia-Mozyr. Feel free to get acquainted with our prediction for the upcoming match.

Even though Soligorsk didn’t manage to win in the last round (they played a draw with Vitebsk with a 0:0 score), the team keeps on scoring points — already 12 gained in 8 matches. So far, Yuriy Vernidub’s team has become famous for the best defense in the League — only three conceded goals in 8 meetings. Even the leader of the championship can’t boast such an indicator. On average, Shakhtyor conceded 0.38 goals per match. As for the away games, this statistics is even more impressive — zero conceded goals in all the matches. Their three “missed” goals were conceded during home games. That’s why Shahtyor needs to think more about their defense strategy in the upcoming meeting.

The Mozyr players are still swimming in the equatorial waters of the tournament table — ninth in the standings and eleven gained points. The reason for that lies in the fact that Martsinovich’s team hasn’t yet found their stable performance style: bright victories alternate futile draws or losses. For example, in the last round, Slavia failed to score even a goal in the match with Torpedo. Before that, the team defeated Vitebsk with a 3:2 score during the away game. Although their one pleasant fact in the case — the team didn’t concede as well, focusing on their defense (Torpedo is now very productive in the championship).

Bookmakers estimate the teams’ chances to win with the following odds: Shakhtyor — 1.4, Slavia — 8.5, and a draw — 5. Shakhtyor received victory in 6 out of the last 7 meetings in the Premier League — a bet on their win for 1.4. The Soligorsk team scored in the second half in 9 out of the 10 last games in the championship. So we recommend placing a bet on Shakhtyor ITB 0.5 in the second half for 1.4.