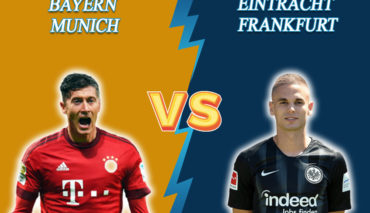 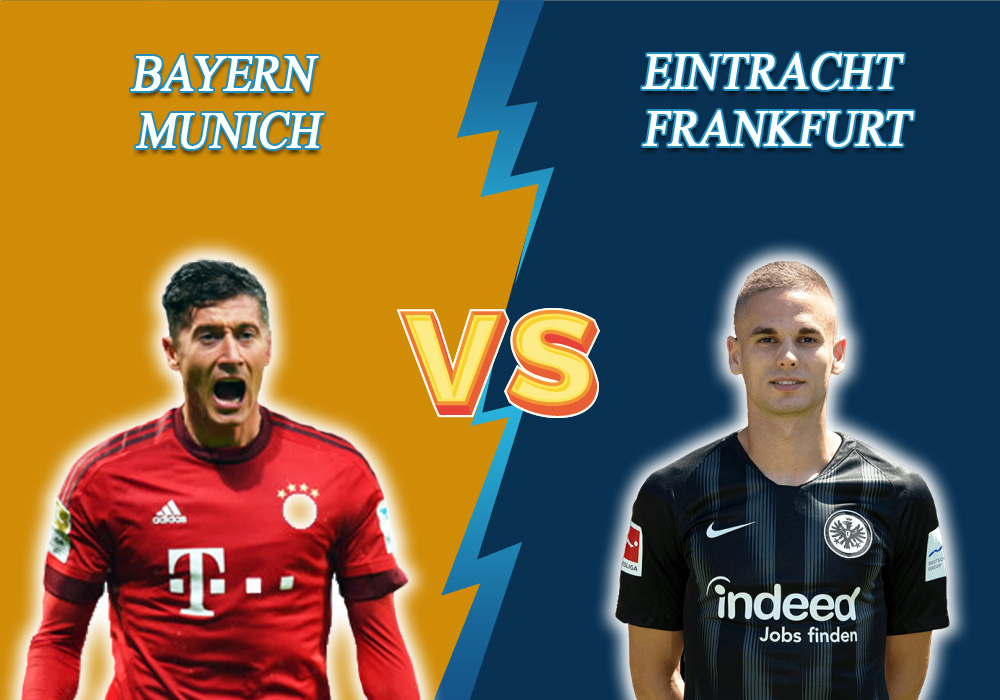 The Bettonus team has prepared a prediction for the ½ final match of the German Cup between Bayern and Eintracht, which will be held on June 10, at 18:45 GMT.

After the game in Leverkusen with local Bayer, which resulted in a 2:4 score, Bayern is up in arms to conquer their opponents in the German Cup. In the first semi-final match, Bayern will host Eintracht. The Munich team got a complete victory against this rival a few rounds ago. Then their meeting ended up with Bayern’s win with a 5:2 score. What is interesting, Flick’s team suffered its last defeat from Eintracht, so we are looking forward to witnessing the next stage of Bayern’s revenge in the Cup confrontation as well.

The “Eagles” had a bad season in the Bundesliga, so a successful performance in the German Cup is the only chance to rehabilitate themselves to the fans. In the quarterfinals, the players defeated Werder with a 2:0 score in Frankfurt. However, in the upcoming match, Adi Hütter’s team isn’t likely to play a draw with the rivals. According to their game statistics, a lot of goals are kicked during Eintracht and Bayern confrontations. However, Eintracht conceded mainly.

The bookmakers’ odds for the upcoming match are as follows: Bayern — 1.15, a draw — 10.00, Eintracht — 19.00. In 5 out of the last 6 face-to-face meetings in the Bundesliga and the German Cup, Eintracht managed to score. We recommend considering the guests’ scoring in the next game for 1.80. In 5 out of the previous head-to-head plays in the Bundesliga and the German Cup, teams kicked at least three goals after the break. The bet on total over 2.5 is available for 2.34.