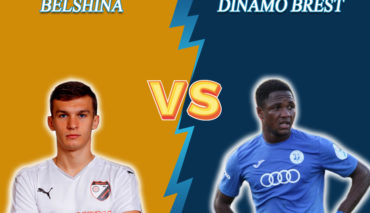 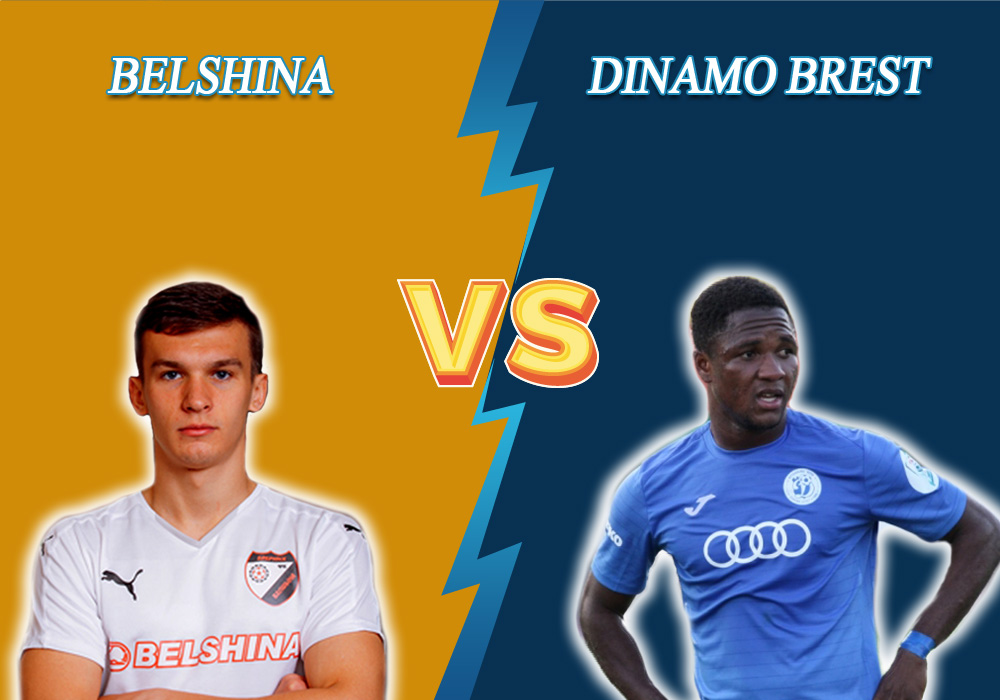 Belshina will host the current champion of the Belarusian Premier League.

Despite an interesting football style, Belshina is the championship’s outsider and ranks last place in the standings. Overall, after six rounds, they can “boast of” two draws with Smolevichi and Neman with the same 1-1 score. In the last round, the team was defeated by Slutsk with a 3-2 score and continued their row of failures.

The champion failed to defend their title — 2 wins, 1 draw and three losses. As a result, they occupied fourteenth place in the standings and six-point difference between them and the leader. At the same time, they were pretty successful in the Belarusian Cup and reached the final. However, they couldn’t play without any adventures. Having defeated Shakhtyor with a 2-0 score during the first meeting, they scored two more goals during the first half of the return match. They relaxed though, so at the seventy-second minute they lost already with a 4-2 score. The Soligorsk team didn’t manage to score a goal so “presented” a ticket to the final to Dinamo.

Despite their failures, the guests are an obvious leader of the upcoming event. The odds for their win are 1.55, for the hosts’ victory — 5.9, and for a draw — 4.36. Besides, you can take a handicap of -1 for Minsk for 2.32. The Bobruisk team conceded a minimum one goal per each game of the season — an average of 1.7 goals per meeting. Both teams prefer attacking football and run into an offside position. In live (or a few hours before the match), you may place a bet on the individual total of more than 2 for the hosts (2.5 per game on average or a dry win.