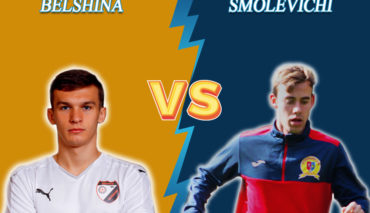 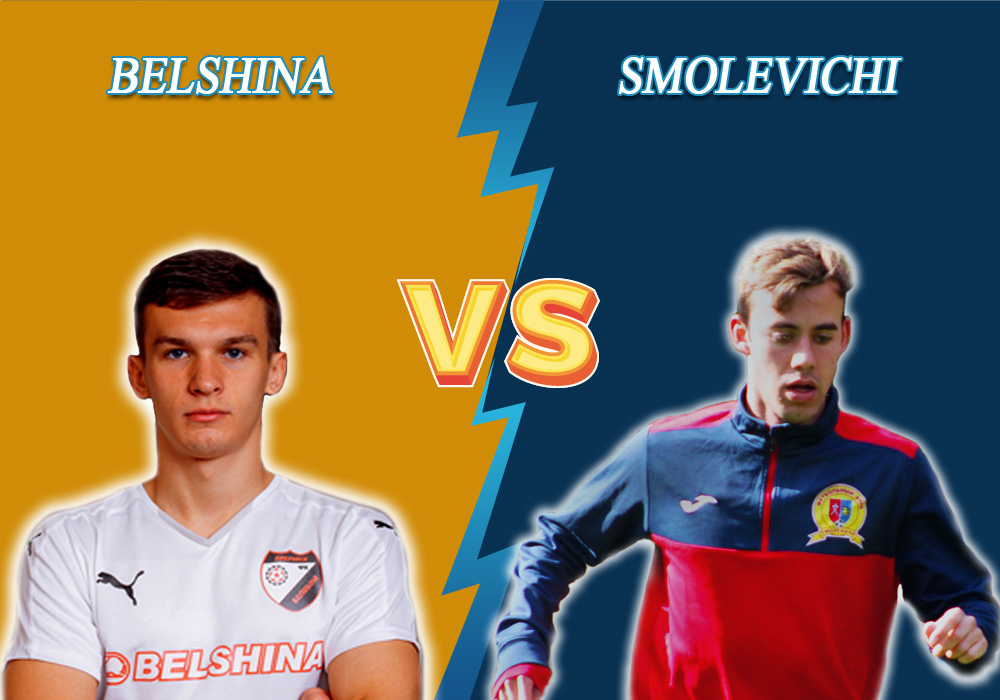 Belshina, an outsider of the Belarusian Premier League, will host Smolevichi-STI, and that will be a match of the fifth round.

In the last round, the team managed to score its first points in the debut season of the Premier League. During the away game with Grodno, they didn’t fail and ended the meeting with a draw — a 1-1 score. Apart from the first point in the standings, the team scored its first goal during the away match (the second goal in the current championship). During the first half, Neman broke the match. However, during the first half, Belshina recovered its losses and scored a goal.

In the last round, the team managed to achieve a sensational result during the meeting with Shakhtyor Soligorsk — a 0-0 score. Shakhtyor tried to score, had 7 almost-goal moments, and dominated on the field during the whole meeting. However, Smolevichi managed to withstand such pressure and even kicked one goal. In this perspective, they saved their advantage in the number of scored goals before the upcoming match. So Smolevichi ranks penultimate place, while Belshina — last one.

In the upcoming battle of outsiders, bookmakers consider the host team to be a leader of the game. The odds for their victory are 2.52, for Smolevichi-STI win — 3.48, and for a draw — 3.18. Taking into consideration the fact that both teams scored just three goals in total during the four previous rounds, as well as the fact they both prefer defensive football, it is not a worth decision to count on a large number of goals. The coefficient for total is less than 2.5, on average — about 1.4. Therefore, let us consider additional parameters. The first thing that catches attention is the following: with an average of 15-16 fouls per game, the hosts get a little more than 1 yellow card. That is, the team practices the so-called mini-foul. At the same time, with an average of 18-19 fouls per game, the guests got 16 yellow cards during four rounds, 9 of which were received during away games (however, no red cards). The referee Naumov Y. who is appointed to judge the upcoming event, gives an average of 4.21 cards per game. That’s why it is quite worth playing a -1 handicap for guests on YC or a more risky variant — -1.5 for 2.13.