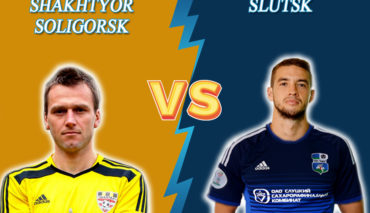 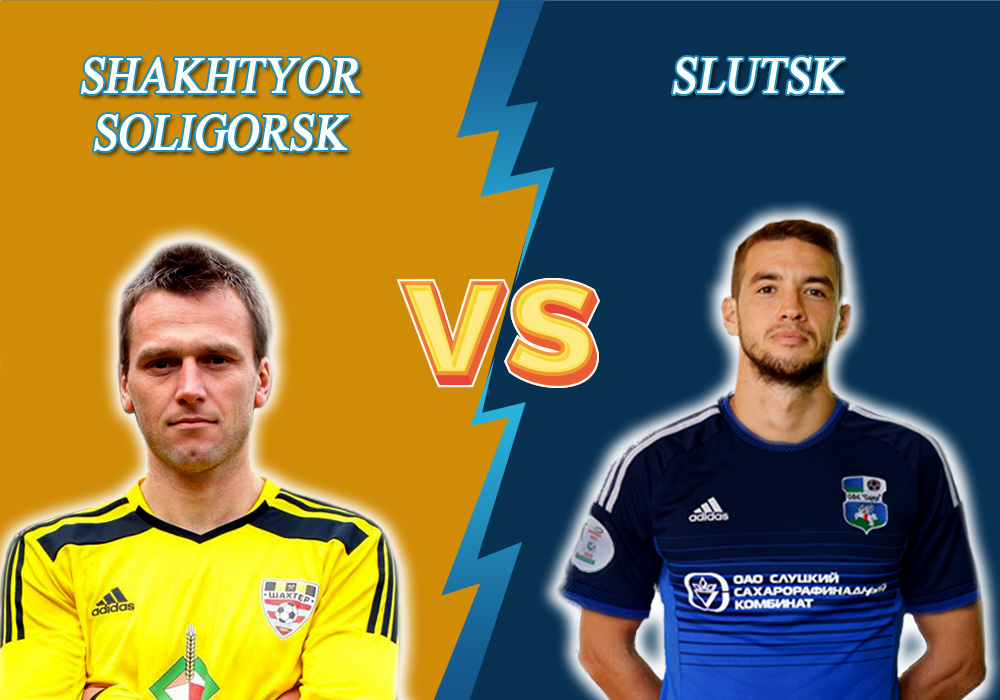 The team is in a state of reorganization, and their results are not stable. The Super Cup has already been lost, and their deals are not going well in the Belarusian Cup either. In the championship, after four rounds, the team ranks twelfth in the standings. The difference between their place and the first one is 4 points. The club’s bosses clearly didn’t plan such results before the season. In the previous round, the team didn’t manage to defeat Smolevichi-STI — a 0-0 score. Shakhtyor has serious issues with scoring: they kicked just two goals during the four rounds.

Despite the financial difficulties, their start of the season should be put in the asset — third place in the standings. In the previous round, Slutsk competed with Vitebsk, but a 1-1 score in the result. Both teams wanted to win. However, they failed to realize their chances to score. The team has the best attack game line in the League. To note, they kicked 7 goals. Due to this parameter, the team is leading the group of teams who rank from third to sixth.

The host team is an obvious leader of the upcoming event. The odds for their victory are 1.45, for the guests win — 8.6, and for a draw — 4.8. Slutsk is a convenient opponent for the Soligorsk team: they have six victories out of six last matches. During 4 matches of the championship, Soligorsk finished the first half with a 0-0 score (then the total for the first half is 2.91), and the guest team conceded once. The coefficient on total is more than 0.5 for guests, on a 1-3 score — 3. You may bet a total of less than 1 in the first half for 1,9 or total less than 2.5 for the same coefficient.