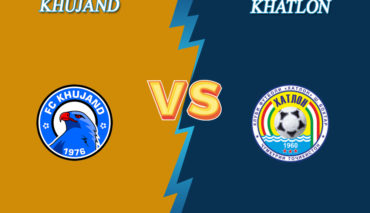 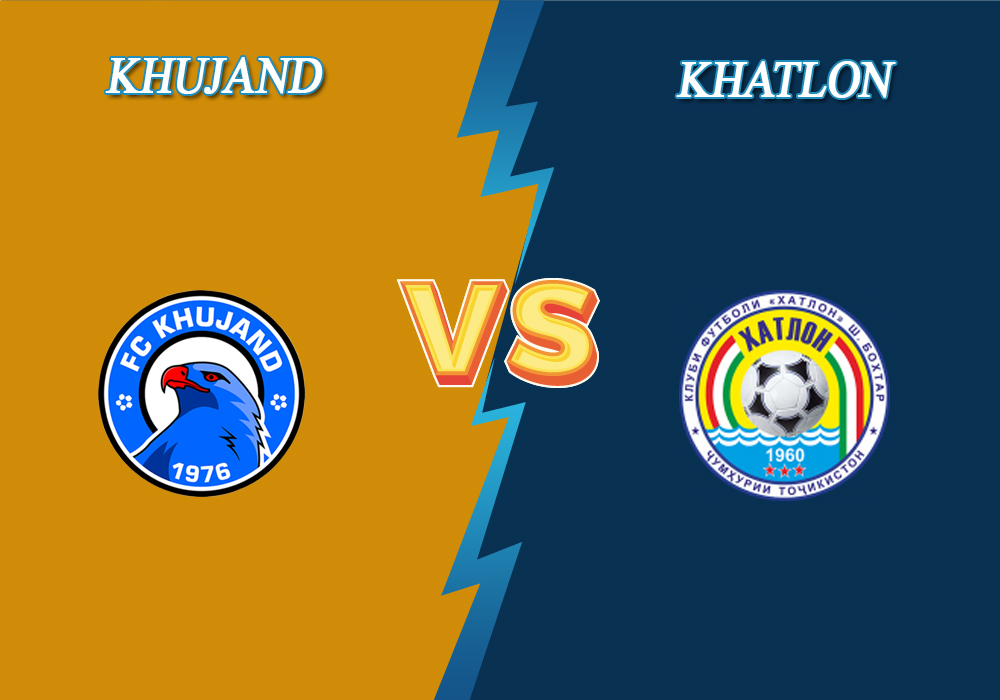 Khujund will host Khatlon, and that will be the match of the Tajikistan Higher League second round.

The vice-champion of the last championship ranked second with 36 points on their account. In the first round, they defeated CSKA Pamir with a 1-3 score. Last season, out of ten games, the team had two losses during home matches and two draws.

In the 2019 season, the team ranked seventh. In the first round of the current championship, they defeated FC Istaravshan with a 2-1 score and now ranks third in the standings.

The host team is an obvious leader of the upcoming event. The odds for their victory are 1.35, for the guests’ win — 7, and for a draw — 4.48. These numbers are logical, especially taking into consideration the fact Khatlon had two victories and one draw during the previous season. You may place an Asian handicap for guests of -1.25 for 1,62. On average, they score two goals and concede 0.8 per home match. As for the away games, the team kicks 0.92 goals.